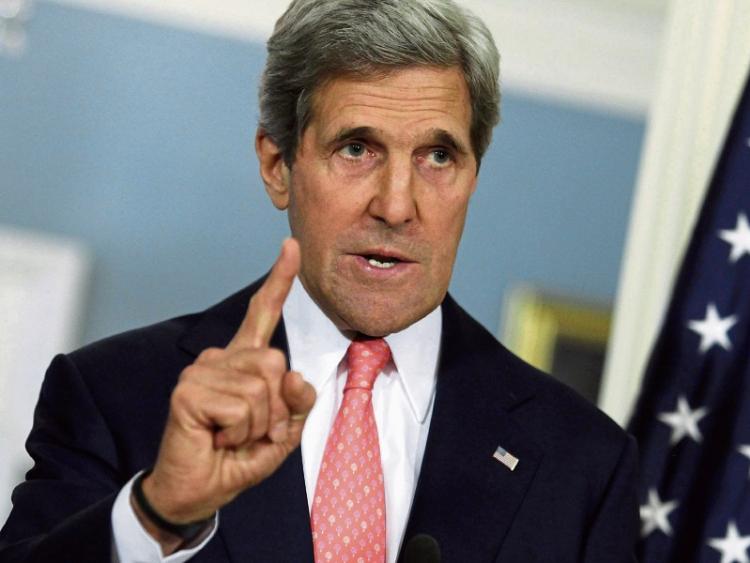 The announcement was made on Wednesday by the Tipperary Peace Convention through its Hon. Secretary,

Secretary Kerry's work on a global basis to bring about an end to conflict in many countries is being recognised by Tipperary Peace Convention.

Responding to the news of his selection, Secretary Kerry said - "I am grateful to be selected for the Tipperary Peace Award. I am truly honoured to be listed among the remarkable past recipients who have contributed so much to the cause of creating a more peaceful world."

The Award will be presented to Secretary Kerry at a ceremony in Tipperary later this year.