Council future proofs Nenagh with purchase of 51 acres at Stereame 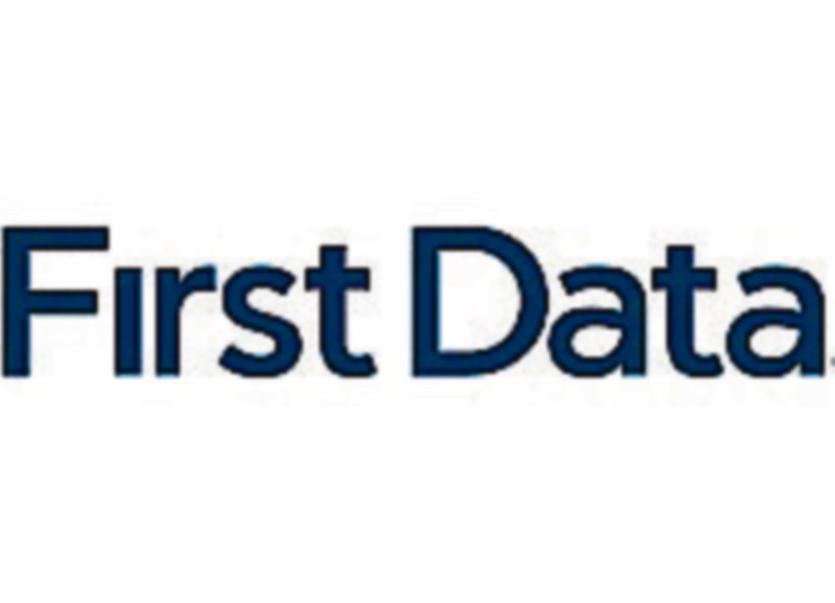 The potential of extra jobs in Nenagh has been recognised by Tipperary Council following its decision to purchase land at Stereame on the outskirts of the town.

The council has bought 21.5 hectares (53 acres approximately) of serviced development land on the same site as the proposed location for First Data.

The global credit company announced last January that it was opening a research and development facility at Stereame, bringing a minimum of 300 jobs to the town.

It comes on the back of the retail park at Stereame being sold for an estimated €2.6m and follows on from negotiations between the council and NAMA after the original developers PJ Elliot was wound up in 2011.

No figure has been put on what the council paid for the land, with the council refusing to reveal its price, but, going on current land prices, it could have been around the €1.3m mark, according to one local valuer.

According to the council in a statement, the purchase will provide for the consolidation and possible future expansion of the First Data Research and Development Centre. They will also be able to accommodate any related commercial / technological developments.

The council intends to draw up a master plan for the development of the lands. The plan will include for housing, commercial, technological and recreational uses.

Nenagh Municipal District Council manager Marcus O'Connor told the Tipperary Star that the council had bought the land from two receivers - part of which was a six-acre site near where the First Data facility will be housed.

Mr O'Connor said the purchase would safeguard the First Data site and would give the council control over what type of industry went in there.

He also described as a “good move” any decision by Nenagh Eire Og GAA Club to purchase 10 acres on the site to expand its facilities. The council has proposed the sale of land to the club which is understood to be considering the offer.

Mr O'Connor said the council would draw up a master plan for the site that would include a “good element of housing”.

The original plan for the site of the former Nenagh point-to-point races was to have included almost 500 housing units, a cinema, a hotel and bowling alley. However, with the crash, none of these went ahead with only a handful of houses being built at Caste Oaks.

Welcoming the acquisition the Cathaoirleach of Nenagh Municipal District, Phyll Bugler said: “This is great news for the town of Nenagh and the surrounding district. It will copper fasten the First Data development and, hopefully, attract similar related facilities into Strereame. The serviced lands can all be used to provide badly needed housing in Nenagh Town.”

The move has also been welcomed by Labour TD Alan Kelly who was instrumental in bringing First Data to Nenagh.

Deputy Kelly said he had worked with the council for over a year on purchasing the site and the purchase showed “great foresight” by the council.

“This is fantastic. It will allow for the clustering of other companies and provides for the future growth of Nenagh, making it one of the most progressive towns in the Mid West,” he said.

A spokesperson for First Data said the company would not be commenting on the purchase.