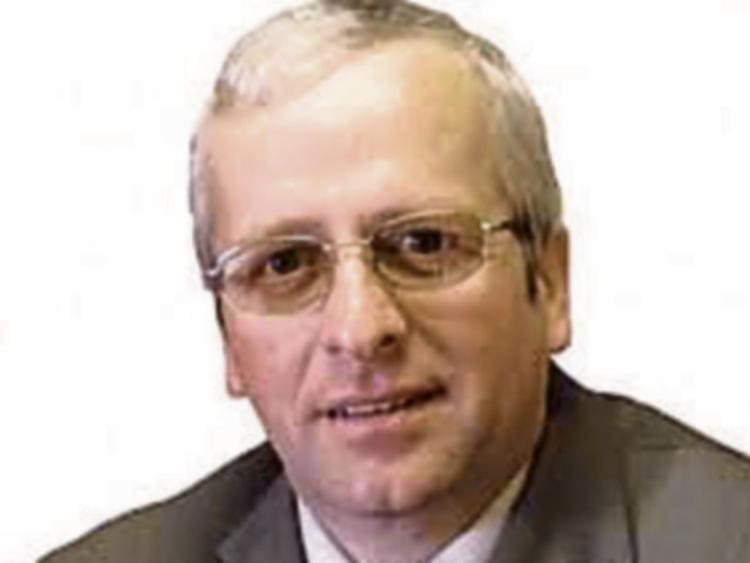 Independent TD Mattie McGrath has called on the Minister for Justice Frances Fitzgerald to provide explicit assurances that Operation Thor, the Garda burglary prevention initiative, will be extended beyond this year.

Deputy McGrath was speaking after the Minister refused to commit to the continuance of the Operation despite its notable success in tackling the coordinated nature of rural burglaries.

“I think the unwillingness of the Minister to provide explicit guarantees around Operation Thor will only incentivise criminals to play the long game with respect to the coordination of their actions,” said Deputy McGrath.

“If they are aware that the Minister intends to row back on the the targeted approach that has worked to date then it is obvious that they will simply wait for the reduction in Garda resources to materialise before reigniting their vicious campaign of rural intimidation and terror.

“It makes no sense whatsoever for the Minister to flag her reluctance about this matter in such a public manner. While Operation Thor has certainly achieved some of its aims, the Minister needs to bear in mind that in the South East Garda Division alone there were 6495 instances of burglary and related offences in 2015 with 1154 of these in the Tipperary Garda Division.

“This demonstrates the clear need for initiatives like Operation Thor to be reinforced and embedded rather than weakened and made redundant simply because aspects of them have been a success. We need to keep the work going in this area not row back just when things might be starting to improve,” concluded Deputy McGrath.