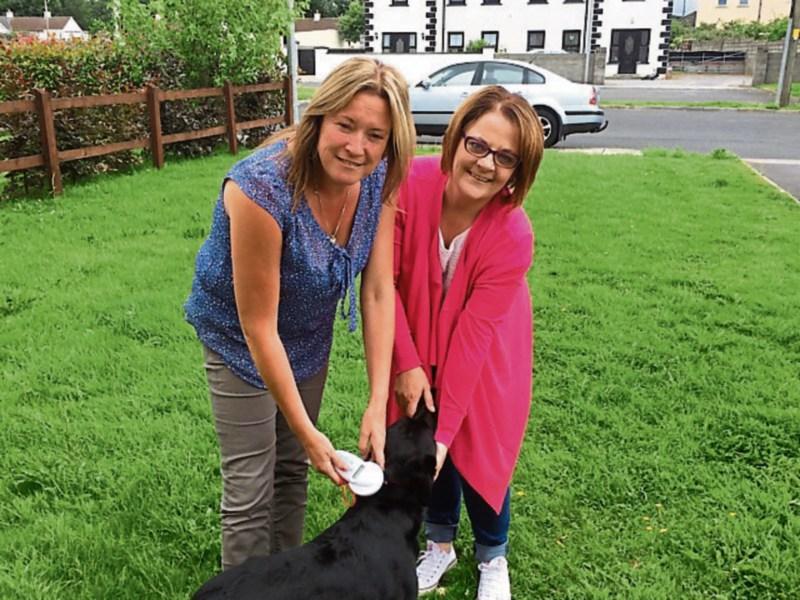 A Facebook page set up to help reunite missing pets and their owners in Cashel has helped over 300 cases since being launched three years ago.

'Reuniting Pets Cashel' was set up by Jane Fogarty and Angela McGrath in 2013 in a bid to act as a central point of contact to help spread information on missing animals in the town and surrounding areas.

"It's been a tremendous success since it started," says Angela who monitors the page on a voluntary basis.

"It's a dedicated site that people can use to spread information about their missing pets. People can post a picture of their pet and contact details and anyone who sees the animal in the area can send the information back to the owner.”

“There were a lot of animals breaking out or wandering off and people were just getting their friends to share messages or Facebook posts but it's easy for that information to get lost among people's newsfeeds.

“I knew that if the information was clear and had a sole point of contact then the message would be able to reach more people."

Indeed such is the success of the project that similar Facebook groups have already been established in Clonmel and Tipperary.

"It's proof that it's working. If we can help even one pet owner then we know we're doing a good job," she adds.

However in addition to helping lost animals in Cashel, Angela has also been busy organising a Trap Neuter Release (TNR) scheme in association with Mo Chara Animal Rescue to help combat feral cats in the Cashel area.

"There has been an explosion of feral cats in Cashel over the last few years.

“Unfortunately it isn't always an issue that takes priority as there are so many animal welfare cases but Mo Chara and Brittas Vets were extremely generous and have very kindly offered to help fund this project.

“However we now need volunteers to help catch the animals who are then taken to the vets for neutering," explains Angela.

"It's an expensive and time consuming project but we hope to get 30 cats neutered which would help to reduce the number of stray and feral kittens in the area significantly," added Angela.

If anyone wishes to get involved with the TNR project they are asked to contact Angela or Jane on the Reuniting Pets Cashel Facebook page.