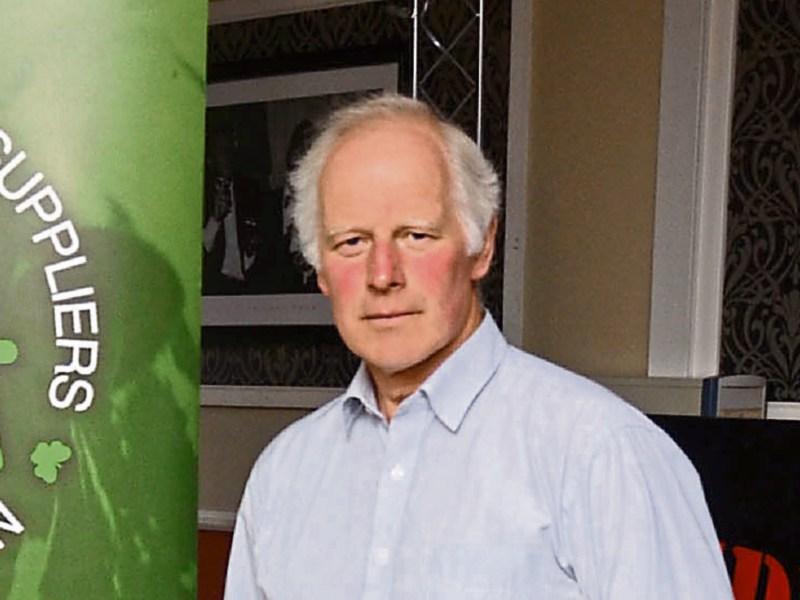 With climate change now a major national and international issue that needs to be addressed at every level, tax reliefs for investment in energy efficient equipment should be extended to sole-traders including farmers according to the chair of Tipperary ICMSA, Seamus Troy.

The Thurles farmer observed that of the 516,000 businesses registered in Ireland, some 60 per cent were sole-traders with the vast majority of farms operating as sole-traders for tax purposes.

These businesses, mainly family-run, were being totally excluded from a tax allowance for energy efficient equipment and the ICMSA spokesperson cited this as yet another example of how sole-traders - including the vast majority of farmers - are discriminated against within the tax code despite the fact that they pay a substantially higher rate of tax than companies.

Mr Troy said that ICMSA believes that there were a number of equipment categories in the ACA scheme which have considerable potential for uptake in the farm sector and the association wants the matter dealt with in Budget 2017 by extending the ACA scheme for investment in energy efficient equipment to sole-traders.

He noted that such a change would achieve two objectives: it would help Ireland to meet its challenging climate change commitments and, secondly, remove another inexplicable and blatant discrimination in the tax code that disadvantages sole-traders relative to companies.

“It has to happen. It’s long overdue and no more than a recognition of simple fairness,” he said.