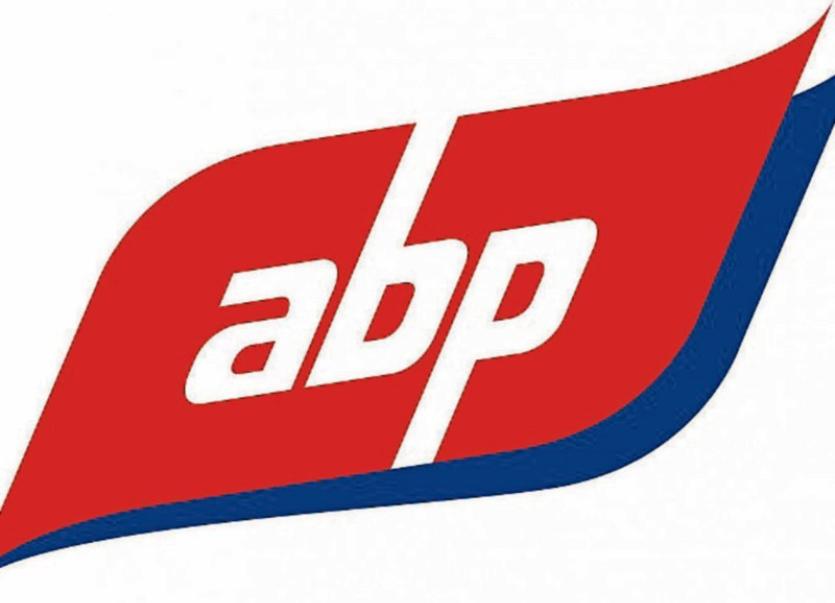 ABP Nenagh was celebrating success this week following the Great Taste Awards, the world’s largest and most trusted food and drink awards.

Winners of the highly respected seals of approval were revealed after the products were put to the test by a panel of over 450 experts. In total, ABP Ireland collected four of the prestigious awards with product from ABP Nenagh instrumental in the success.

Over 10,000 products were entered to the awards and winners were whittled down by expert judges in a blind taste test. The panel of judges is made up of top chefs and restaurateurs as well as retail buyers, acclaimed cooks, food writers and journalists, cake experts, cheese makers and farmers. Foods carrying the coveted Great Taste logo have a confirmed status as ‘proven fine foods.’

Speaking about the award, Don O’Brien, general manager ABP Nenagh, said: “ABP beef is sold in over 100 Michelin-starred restaurants across Europe and these awards are a further endorsement of the quality and flavour of the meat produced in Nenagh and across the rest of our Irish sites. I would also like to acknowledge the great work carried out by the team here in Nenagh and the wider supply chain in helping us to achieve this success.”