Michael O'Reilly out of Olympics after admitting 'unintentionally taking a supplement with a prohibited substance'.

Clonmel-born boxer had been medal contender 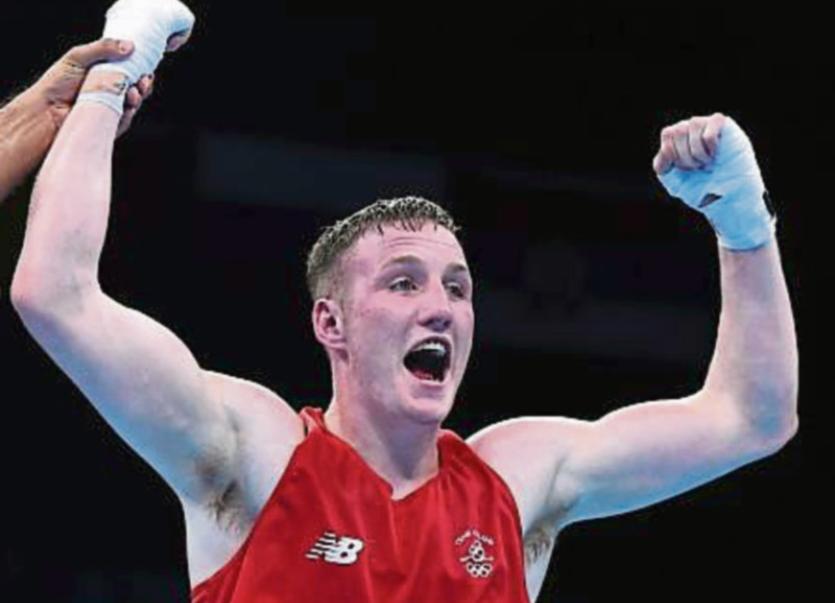 Clonmel-born boxer Michael O'Reilly is out of the Olympic Games after admitting that he unintentionally took a supplement that may have contained a prohibited substance.

In a statement issued on Tuesday, he said he was given the "supplement by someone unrelated to his team or association".

O'Reilly had been provisionally banned after failing a drugs test carried out before he left for Brazil. He was due to box in his first bout on Friday and was considered a genuine medal contender.

His suspension meant that he couldn't compete or train at the games. He didn't take part in the opening ceremony and was living apart from the other Irish athletes in the Olympics village.

But his statement on Tuesday put an end to all the speculation with his admission. He is now expected to return home from Rio.

The statement from his legal representatives said that O'Reilly "had received notification on August 4th that an adverse finding had been made against him. The adverse finding arises out of a matter which was not deliberate or intentional.

“Having received further information, Mr O’Reilly now freely admits that he unintentionally took a supplement that may have contained a prohibited substance. Mr O’Reilly was given this supplement by someone unrelated to his team or association.”

It said that Michael O'Reilly had disclosed at the time of the test that he had taken the supplement.

This represents a huge blow to O'Reilly who boxes out of the Portlaoise club.Having recently won a gold medal in Baku, he was considered one of the favourites to repeat that in Rio.

But instead his Olympic dream now lies in tatters.

The 23-year-old has apologised to his fellow boxers, team mates, the Irish Athletic Boxing Association, Sport Ireland, the Olympic Council of Ireland and "all those who have supported" him.