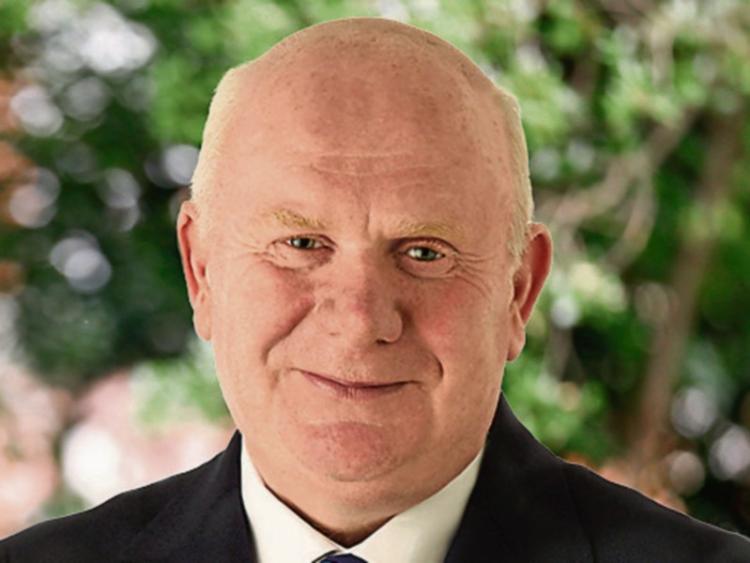 Fewer farmers in Tipperary are qualifying for the Farm Assist Scheme, according to Fianna Fail TD Jackie Cahill.

New figures released to Fianna Fáil reveal that the number of farmers receiving funding under the scheme has fallen steadily every year since 2012.

“Family farmers in Tipperary have come through a very difficult few years and many have struggled to ensure their farms remain viable. Despite this the previous Fine Gael-Labour Government made regressive changes to the Farm Assist Scheme, which have made it more difficult to access,” he said.

Deputy Cahill said that these latest figures reveal the real impact of these adjustments. The number of farmers in Tipperary receiving Farm Assist has fallen from 404 in 2012 to 300 in 2015. This is a dramatic reduction over a relatively short space of time. The National figure is equally stark – a steady decrease from 11,162 in 2012 down to 8,790 last year.

“The changes implemented by the last Fine Gael - Labour Government have had a detrimental impact on farm incomes.

“The application form only asks for income and assets and fails to take outgoings into consideration. This is deeply unfair.

“ There are many farmers who may appear asset rich but are cash poor – and this is leading to serious cash flow problems. Over a hundred farmers across Tipperary have lost out as a result of these sneaky changes,” said the party's Junior Spokesman on Food and Horticulture.

The Thurles-based Deputy said that Fianna Fáil wanted to maintain and encourage the farm family unit and realised the importance of these vital farm supports.

“We want to restore the previous Farm Assist means testing rules to encourage more enterprise and increased production from small farmers,” he said

Deputy Cahill pledged that he will be examining the measures needed to bring about this change so that the numbers on the scheme can be increased and the burden on farm families in Tipperary and across the country can be eased. X