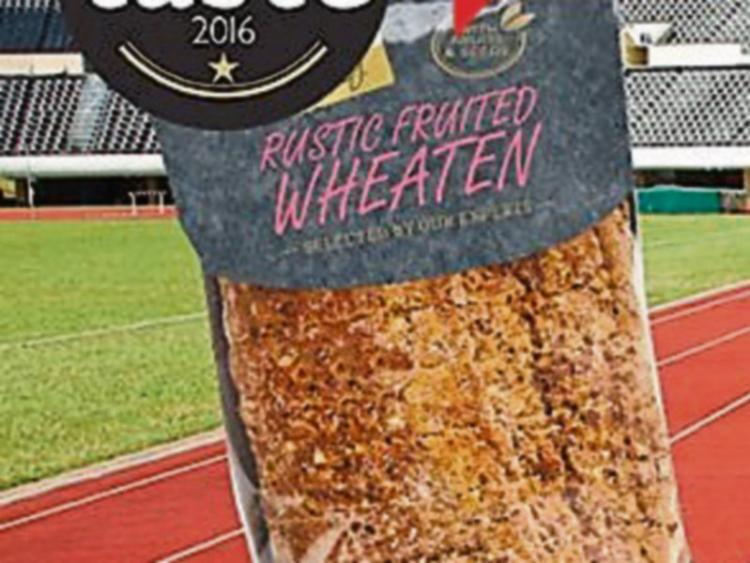 Three of Aldi’s Tipperary based suppliers have been awarded titles by a judging panel made up of the world’s leading food experts and critics at the international 2016 Great Taste Awards.

Aldi scooped 32 accolades in total at the Awards. Aldi’s product range has now won a grand total of 272 Great Taste Awards in the last seven years, proving Aldi’s commitment to low prices is matched by its commitment to outstanding quality.

Commenting on the success, Aldi Ireland’s Group Buying Director Finbar McCarthy said: “We would like to congratulate all of our fantastic suppliers for their success this year, gaining just recognition for the amazing products our customers love. Achieving 32 Great Taste Awards is a fantastic endorsement of the excellence and consistently high standards of our suppliers and producers.”

The Great Taste Awards, organised by the Guild of Fine Food, is the acknowledged benchmark for fine food and drink. It has been described as the “Oscars” of the food world and the “epicurean equivalent of the Booker prize”. Over 10,000 food and drink products were blind tested by expert judges this year, with the winners chosen by a panel made up of top chefs, cookery writers, food critics, restaurateurs and fine food retailers following a rigorous judging process.