Clonmel-bred cyclist will raise money for Institute of Cancer Research 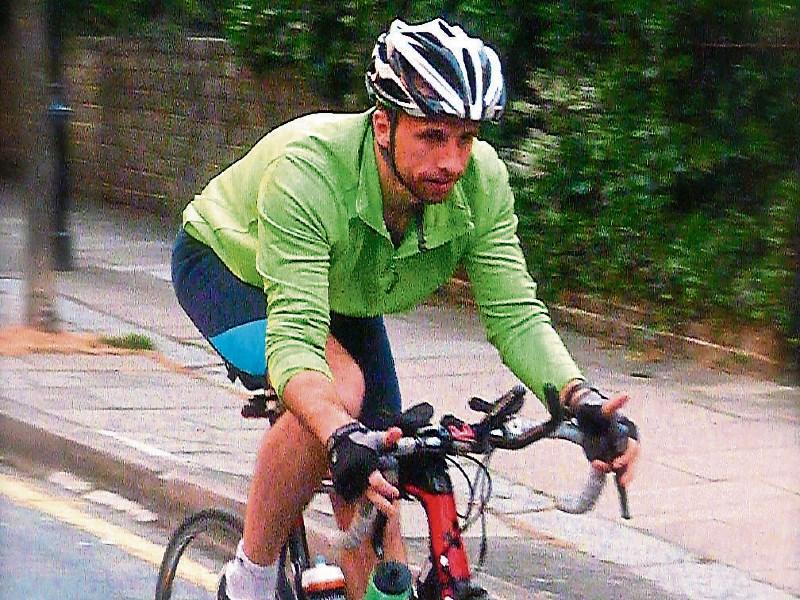 A competitor in the Race Around Ireland ultra distance cycling event, which starts in just over a fortnight's time, grew up in Clonmel.

Nick Longworth is taking part in the race - which starts in Trim, Co. Meath on Sunday August 28 - in memory of his two recently departed grandparents, Joyce Longworth from Ard na Greine, Clonmel and Gerry Wearne from Chichester in West Sussex.

He is also cycling to raise money for the world-renowned Institute of Cancer Research, which he says is putting huge resources into the fight against cancer, particularly in the emerging area of immuno-oncology.

"This is an area that I studied while in university and which I'm currently developing executive conferences around, so I'm pleased to contribute to a field which is evidently making real progress in cancer treatments", he says.

Nick is son of Alan Longworth and Mary Gavigan, who live in Tullaghmeelan on the Newcastle road at Grange, a few miles from Clonmel.

He lived at Meadowlands in Moangarriff, Clonmel for five years and Grange for six years. He was educated at Rockwell College, Trinity College in Dublin and at the University of Edinburgh.

Now based in Putney in London, he works for Clarion Events, a large event organising company.

He also develops sports events as a part-time pursuit.

Supported by two crew- Jamie Mulcahy from Ballymacarbry and Rockwell alumni Conor Dolan - Nick will be one of 15 solo riders to take on the Race Around Ireland, which is arguably Europe's hardest ultra distance cycling event.

The cyclists have a 2,150km journey to complete in just five days.

They will pass some of the most stunning scenery in the country including Newgrange, The Causeway Coast, Malin Head, The Cliffs of Moher, The Ring of Kerry, Mizen Head, Wicklow and back to Moynalty in County Meath.

The race has to be completed by solo riders in just 132 hours. The event forms one of the global qualifiers for the Race Across America.

In 2013 he took on the inaugural, unsupported pan-European bike race, the Transcontinental, from London to Istanbul, passing over the second highest climb on the continent, the Stelvio Pass.