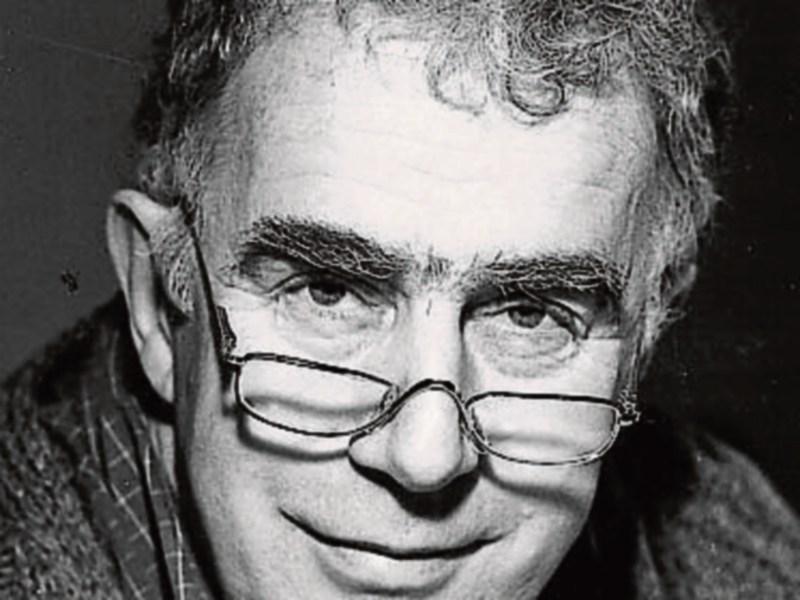 Tipperary songwriter Brendan Graham's iconic song You Raise Me Up has been chosen as the central theme song to a new documentary on US Democratic presidential candidate Hillary Clinton.

The film, Shoulders, was written and directed by EMMY winner and Clinton friend, Linda Bloodworth Thomason and is narrated by triple Academy Award winner Meryl Streep. It focuses on the 250-year journey of American women and their struggle toward equality and social justice.

Asked if he ever saw You Raise Me Up as an anthem for change, Nenagh-born Brendan told the Tipperary Star: “With any song you have two things in your mind - firstly, relief - that you managed to get it finished and secondly, hope - that 'something' might happen with it.

“For me the key thing is, when I have listened back to the new song a hundred or so times, that it still speaks to me. That's my happiness yardstick.”

However, he said that beyond that he had no control over what might happen.

“In a sense then, the song is no longer 'mine', in that it is sailing out there looking for a home. With You Raise Me Up, as with any other song I write, I never had any ambition for it as an anthem or as a song espousing any cause. I was happy with what I had written, saying what I wanted to say, and yes, perhaps with some inkling that, if I had reached some touchstone in myself, the song might similarly find that touchstone in other people,” he said.

The film has multiple performances of the song – by young Afghani women; by the women of a Senegalese village saved from drought; and, in a specially made new recording, by US singer-songwriter, Rama Duke.

In an interview about the work, film-maker Ms Bloodworth Thomason said: “There is no other piece of music that we feel even comes close to the spirit of the film.”

Brendan was in the news earlier this year when he was chosen to write a song for Britain's Queen Elizabeth's 90th birthday, and also had The Voice featured on a CD for the Paris climate change talks.

And while Brendan doesn't write campaigning songs, per se, they obviously resonate in a certain place and time.

“That is the great wonder with songs. They make their own way, have their own voice. Often, I don't see things in them that other people see until it is said to me.”

So how fulfilling is it to touch so many chords?

“It is enormously fulfilling that songs, in their own mysterious ways, touch other people in far-off places and other cultures. Of course it is. How does one ever be thankful enough for hearing young oppressed Afghani women, together sing your song and get some hope or comfort from it; or women in a Senegalese village saved from drought, or children in an Aids village in South Africa, or orphans of war in East Timor. It is a rare privilege.”

In the immediate future, Brendan revealed that singer Sean Keane is recording a number of his songs for a new album.

“Sean invests such integrity into a song so, I am looking forward to hearing them,” said Brendan

The UCD Choral Scholars have just filmed a video around Orphan Girl (a song from their Invisible Stars album about the 4,112 girls aged between 14 and 18 years who were sent to Australia during Famine times) and that will be launched this month.

In the meantime, HarperCollins has re-published a new edition of his first novel, The Whitest Flower, which he said was “an unexpected but welcome surprise after 18 years”.

It is available as an E-book and from booksellers on a print-on-demand basis.

“I am spending some time trying to get a little attention on that,” he said.