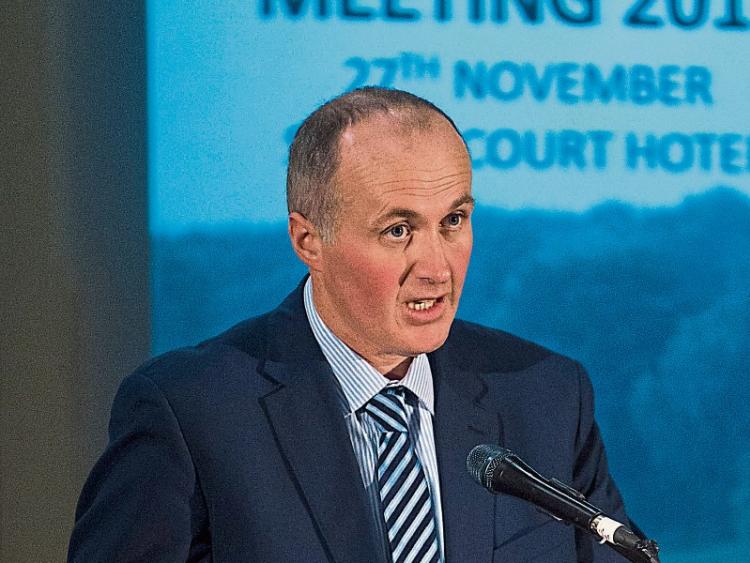 Farmers are being urged to be alert to who they allow on their land following claims that a person involved in the farming business has been aiding roving criminal gangs.

It has long been suspected that someone within the farming sector or industry has been supplying information to criminals who are then targetting farm equipment and farm families.

Now the ICMSA has claimed that the finger is being pointed at someone in the Midlands who has access to farms.

And its deputy president, Tipperary's Pat McCormack, has branded any such person a “traitor”.

He said that farming and agri-circles were “buzzing with rumours” this week about the possible involvement of a farm provider in an organised burglary ring that had been stealing from farms. While it was always idle to speculate, he said that he would be “profoundly shocked and angry” if it transpired that people who had been coming on to farms in a professional or trade-related capacity had been using supplying thieves with useful information.

Mr McCormack said that he personally would regard such behaviour as “beneath contempt” and “akin to treachery” in terms of its betrayal of trust extended by the farmers.

While he was wary of adding yet another level of regulation to an already over-regulated sector, the ICMSA deputy president said that the onus was “squarely” on the companies and service-providers that employed or contracted personnel going onto farms to ensure that those individuals were of good character.

“If that required Garda vetting then that may need to be considered with any attendant costs to be borne by the companies or individuals supplying the services to the farmers,” he said.

The reports were raised at a meeting of the ICSA, with its rural development chairman Seamus Sherlock saying he is “very alarmed” at the reports.

The ICSA is also to look at Garda vetting of farm service suppliers. It should set off alarm bells for all businesses and Government agencies who regularly visit farms, said Mr Sherlock.

“Agricultural service providers are certainly going to have to be very careful with their recruitment processes in order to ensure that staff being sent to farms are reputable.

“It should be said however, that one case does not reflect a trend and in the vast majority of cases, visitors to farms are beyond reproach,” he said.

Mr Sherlock congratulated the Gardai on recent arrests in the Midlands of individuals on suspicion of criminal activity.

"It is reassuring to know that the Gardai are taking a very proactive approach and I am calling on the Minister for Justice to ensure that they have sufficient resources to continue to pursue criminals relentlessly,” he said.

Meanwhile, a Garda spokesperson said that the force did not comment on third party statements.

“An Garda Síochána advises if it’s believed any offence has been committed, or anyone with any information re this, should contact their local Garda station,” they said.