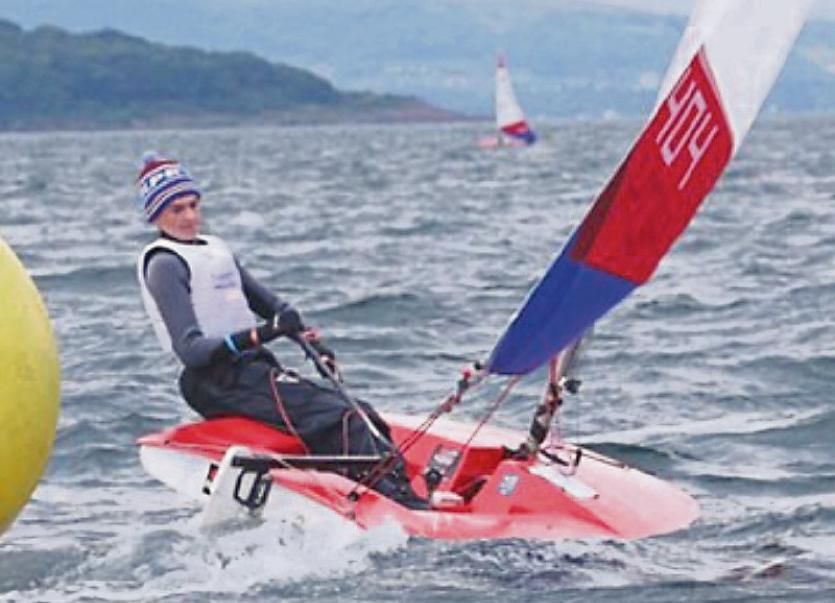 A major sailing event scheduled for Dromineer over the coming week could prove to be a financial bonanza for the local economy.

A total of 215 boats have already signed up for the week-long National Optimist and Open Championships that are taking place out of Lough Derg Yacht Club starting this coming Monday, and it is expected that the number of entries will rise before the week is out.

Between competitors, parents and spectators, it could bring up to €1m to the area, according to organisers.

The event will be divided into the main fleet and regatta fleet. The main fleet comprises sailors with enough experience to compete for the Junior and Senior Optimist Championships. Competitors aged under 12 on January 1, 2016, will compete for the junior prizes, and those aged over 12 but under 15 on January 1, will compete for senior prizes. Both of these categories will be further divided into Gold, Silver and Bronze fleets in accordance with results in the regional championships held earlier this season. The regatta fleet will combine coaching and racing for sailors from eight years and upwards who are relatively new to racing.

The event will start with a parade of all the sailors this Sunday at 5pm around Dromineer and people are being encouraged to come and see the spectacle. It will then be opened by Cllr Phyll Bugler, Cathaoirleach of Nenagh Municipal District Council.

Event organiser Niamh McCutcheon has rallied a volunteer crew of over 120 persons to run the event both on the water and ashore.

“LDYC has honed its hospitality over many years of hosting national and regional championships for the Optimist, Mirror, Topper and Laser classes and we love to welcome new and returning sailors as they make progress in the sport, and their families who enjoy watching their young sailors become more skilled and autonomous,” said Ms Hayes Sparks.

She pointed out that, apart from Irish-based sailors, the club will welcome over 40 sailors from England and Wales, sailing under the GBR burgee. Greece and Spain are each sending two sailors, as is Bermuda. One sailor is visiting from Australia.

It is hoped that competitors will sail ten races during the five-day event, depending on weather conditions.