GIVE RETAIL A BREAK 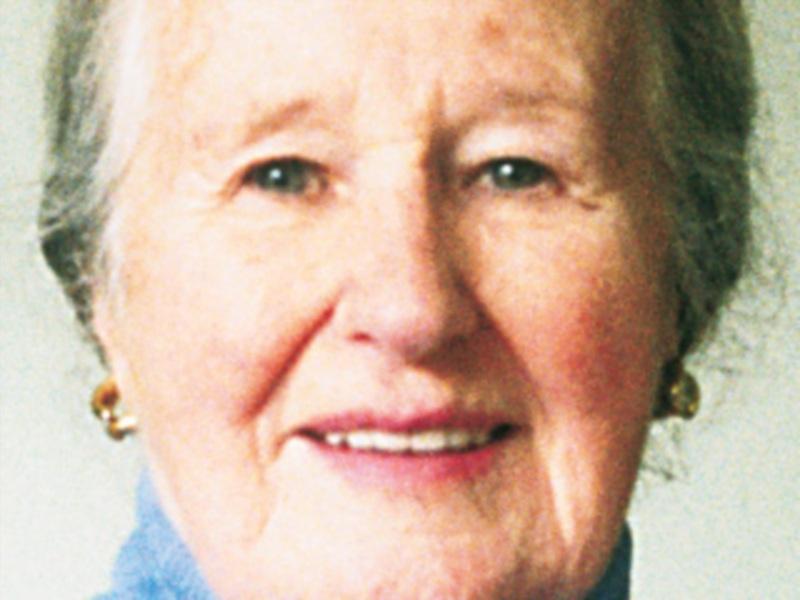 A friend recently told me that she and another friend had paid €6 for two cups of coffee (I think there might have been a biscuit or two attached). “€6”, she said, her voice going into an upper register. “How many cups of coffee would you make at home for €6?”

She and the friends had an enjoyable meeting. They chatted about this and that for a half-an-hour, “or perhaps it was 45 minutes,” she said. I suggested that maybe she should think of the €6 in the context of the facility she had enjoyed, the comfortable space she had occupied. “What do you mean?” she said challengingly. Well, I said, the €6 included a module for the rent, the rates, government taxation, staff wages, cleaning costs, the light, insurance costs. “And anything left over is called profit.”

I said that the restaurant, like all small centre-town retail shops and businesses now struggling for survival, contribued to the whole social structure of urban living. They brought service and accessibility and sociability into a community, an ambience where people could meet and talk. And these businesses and these old streets have not only been neglected, they have been discriminated against by local authority planning and government policies in the last few decades. While peripheral development has been the recipient of rates and taxation concessions, the traditional retail trade has had to pay up and shut up. “Oh!” said my friend, obviously wilting, under my preachy spiel, “I never thought of it like that.”

And the saga of the SIX EURO should have ended, but it finds its way into this column because of the recent release of statistics for job creation in 2015.

While the government has made much capital from the introduction of large industries, especially in the IT area, with the prospects of employment of many hundreds of people, the contribution of the retail trade, now making a very modest recovery, has been significant. Of the 47,000 jobs created last year, some 11,700 have been in the retail trade and 10,000 in the food and beverage sector. So, 47 per cent of all new jobs have been generated in small shops, bars and restaurants.

And, yet, this has been achieved without any encouragement from either the government or local authorities. In fact, it might sometimes seem that it has been achieved despite calculated discouragement. For instance, in a recent discussion on a morning programme on RTE, it was reported that planning permission for a small restaurant in an unnamed Irish town, was granted with an attached condition for the payment of €17,000. Why? Because the proposed development was adjacent to a public car park, and the developer was being asked to pay for the facility which customers might use, and this despite the fact that each customer would ultimately have to pay an individual parking fee. And it begs the question: How many cups of coffee would you have to sell to meet the €17,000 of that planning condition?

This is the sort of experience which dissipates public confidence in the powers-that-be. It seems to reflect an indifference to the facts of life of ordinary business, of buying and selling and adding-value-to, the nuts and bolts of economic facts. The SIX EURO does not run and laugh all the way to the bank. It re-distributes itself. It is the ingredient that makes the world go round.

The conclusion reached on the results of the last election was that the ordinary person did not “feel it in their pockets,” the undoubted achievements of the government in rescuing the country from financial disaster: that the achievements were global rather than personal. In the same way, it was obvious that this global did not penetrate down into the streets of ordinary towns, where business people struggled to survive, and where premises were closed, and once lively and prosperous town-centres were perceived as “half-dead.”

The current introduction of the so-called initiatives for town-centre rejuvenation (with the availability of grants from the government) could be seen as some effort to redress the imbalance - between centre-streets and peripheral development. I have attended the introduction of just one such Initiative - the Clonmel Initiative, and while it seemed high on vision and aspiration, it presented as low on specifics and on practicalities. Admittedly, this may be a superficial perception because the occasion did not afford any opportunity for discussion or amplification. However, it has to be taken with some measure of good faith.

It does, however, seem to me that it has long gone beyond the stage of aspiration and pie-in-the-sky at sometime in the faraway future. Urgent and practical action is now called for, starting with easing the burden on the traders who have managed to survive and have succeeded in keeping the shop windows un-shuttered. Could some form of Rates and Taxation concessions, equivalent to those afforded originally to out-of-town centres, now be introduced for in-town trading? At least, could re-valuation of premises be put on hold in the case of the up-grading and structural improvement of town-centre buildings? The time has come, in fact it is now overdue, for giving small retail businesses a break!