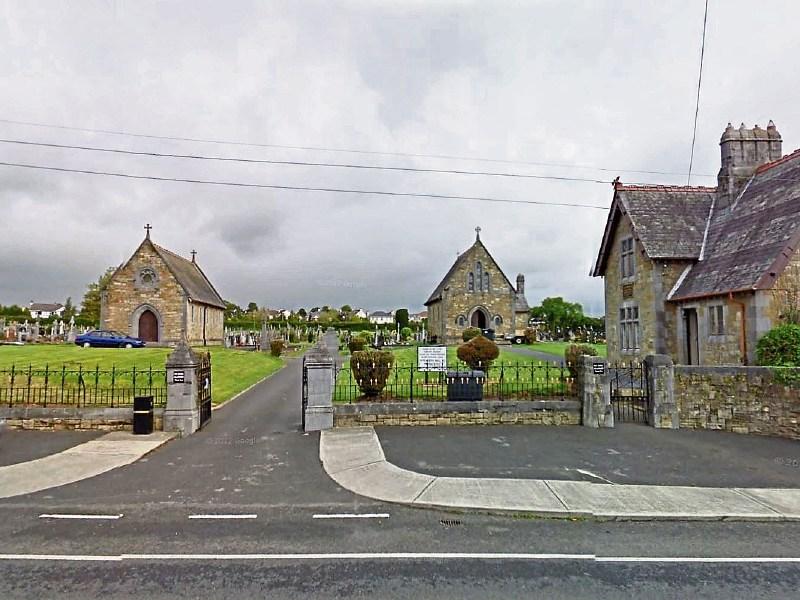 Anti-social behaviour and the theft of items from graves has prompted a call for the installation of security cameras at St. Patrick's cemetery in Clonmel.

During a discussion at a meeting of Clonmel Borough District, Cllr. Pat English said that something needed to be done about this.

A lot of this anti-social behaviour didn't happen when a caretaker was employed at the cemetery, said Cllr. English, who requested the provision of the security cameras.

He said the cameras could be monitored in the same way that cameras were used to prevent people from dumping illegally.

However Sinead Carr, District Director of Clonmel Borough, said there was a very significant cost associated with cctv. There were also huge issues about data protection, monitoring the cameras and downloading images. In this case she didn't believe that cctv was the way forward.

She said that the council was working with the Gardaí on the issue of anti-social behaviour in the graveyard.

The meeting was also told that an extensive cctv arrangement would be required to provide the level of detail necessary to identify individuals engaged in anti-social behaviour.

It was stated that there were issues relating to personal privacy, while people visiting their loved ones in the cemetery might wish to remain private; and that there was no funding available for cctv in the 2016 budgets approved by the elected members.

Cllr. Siobhan Ambrose said that anti-social behaviour was a problem in cemeteries around the country and not just St. Patrick's. There were over 200 cemeteries in Tipperary and she knew of cases where flower pots and teddy bears were robbed from graves.

It was very difficult when people discovered that items were stolen from the graves of their loved ones but she didn't think there was any point in having security cameras in cemeteries.

She couldn't imagine that the Justice Minister would provide extra Gardaí to monitor cameras in more than 200 cemeteries in Tipperary.

Some people didn't want cameras in cemeteries because it would be like Big Brother watching over you when you spent time at a loved one's grave.

Although she totally understood the sentiments behind Cllr. English's suggestion, Cllr. Ambrose said she couldn't support it.

Cllr. Michael Murphy said that this was a well-intentioned suggestion by Cllr. English, and there was a problem with anti-social behaviour in St. Patrick's Cemetery.

However as soon as you progressed this proposal there would be a number of people opposed to the idea.In Cllr. Murphy's view the real solution was a return to the days when there was a caretaker in the cemetery.

St. Patrick's was by far the largest cemetery in the county. The economy was improving and he hoped the position of a caretaker there would be prioritised.

In the interim it wouldn't be any harm to write to the Garda Superintendent requesting that the community Gardaí would visit the cemetery from time to time.

District Mayor Andy Moloney said that the Gardaí who patrolled on bicycles in Cahir were very effective.