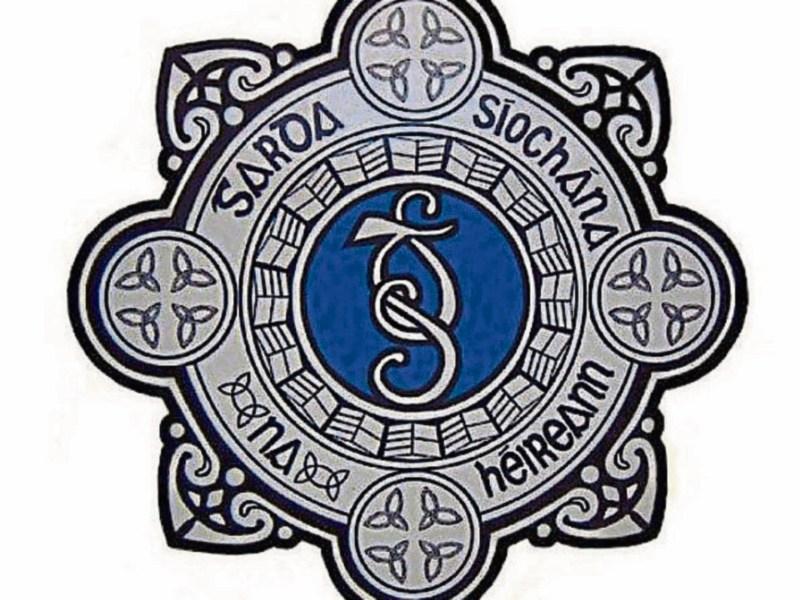 A 33 year-old motorist is to appear before Cashel District Court next month charged with drink driving arising from an accident he was involved in at Ballydrehid, Cahir this week.

The car he was driving was involved in a collision with a tractor transporting an agitator on the N24 Cahir to Tipperary Rd. around 7.30am on Monday.

Both vehicles were travelling in the same direction when the accident occurred and the car was travelling behind the tractor. Luckily, no one was injured in the crash.

The driver of the car, who is from the Bansha area, was arrested by gardai, who attended the accident scene and was brought to Tipperary Garda Station.

He is due to appear before Cashel District Court on September 8.