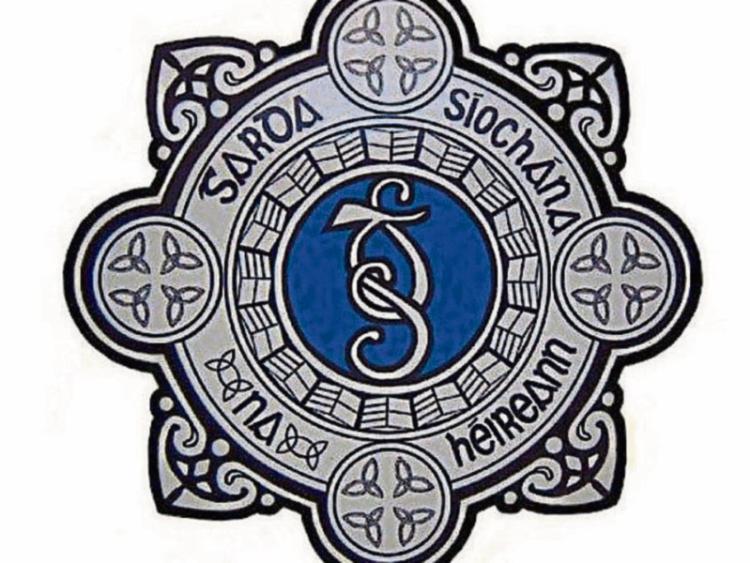 A man and woman were caught by gardai attempting to break into a car parked in Carrick-on-Suir around midnight on Monday night.

The man, aged in his late 20s, and woman, aged about 20, were arrested by gardai on patrol who came upon them as they tried to break into a car in the Strand Car Park located between Main Street and the town's quay.

The two, who are not from Carrick-on-Suir, were arrested and detained for questioning at Clonmel Garda Station yesterday (Tuesday) under Section 4 of the Criminal Justice Act.