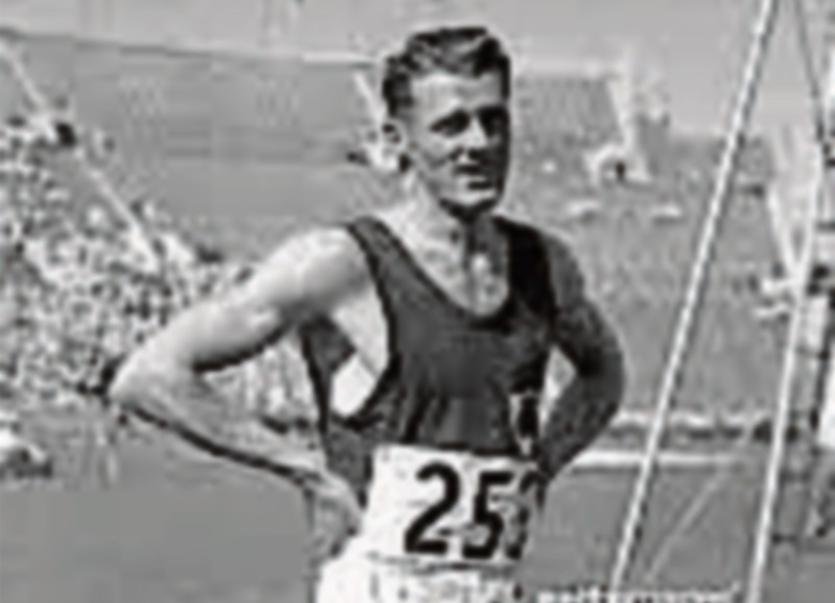 All eyes in Nenagh Olympic Athletic Club will be focused on Rio at 4pm this Thursday when Thomas Barr runs in the 400m hurdle final.

It is the first time in 84 years that Ireland has had someone run in the discipline's Olympic final.

The last person to do so was Nenagh man Bob Tisdall back in 1932 at the Los Angeles Games.

Tisdall took gold in a time of 51.7 seconds - a world record. But the record was not given to him because he had hit a hurdle. Under the rules at the time, this barred him from being accorded the record. However, the rules were subsequently changed, making Tisdall the first man to run the 400m hurdles in under 52 seconds.

Denis Finnerty of Nenagh Olumpic told the Tipperary Star that it was “brilliant” that Thomas Barr would take part in the final.

“We have been trying to produce a hurdler like this for years,” he said. “We would love to see him take gold as it is too long since we had someone at that level. Our sport needs a boost.”

Denis said that the Waterford athlete who is studying in the University of Limerick, was the “real deal”.

“To get to the final is a massive achievement, but he's cool. I don't think he will suffer final nerves. He's the man to do it. He was the third fastest in qualifying and he could do anything,” he said. “He is an extraordinary athlete and the whole country will be wishing him well.”

Incidently, Ireland took a second gold medal in Los Angeles when Dr Pat O'Callaghan, from County Cork but a GP in Clonmel, retained his Olympic hammer crown with a throw of 176’ 11”.