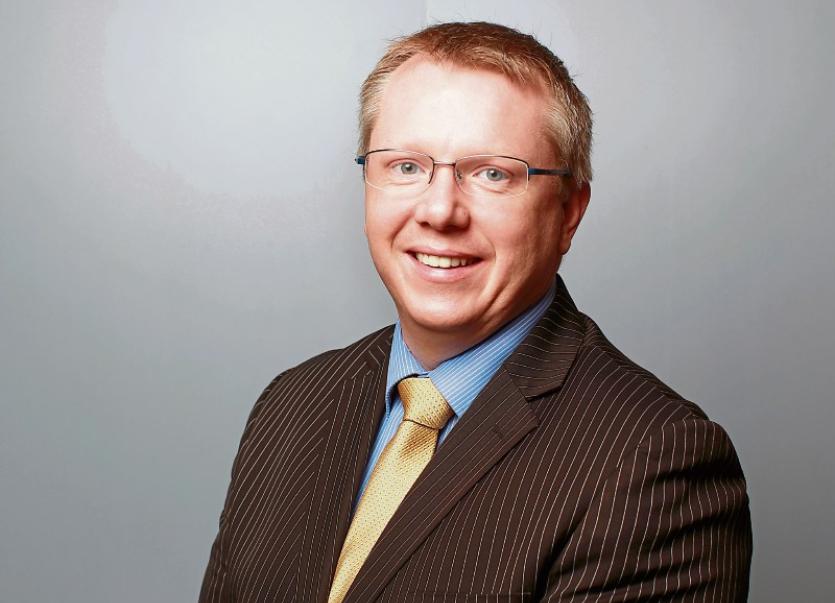 A Nenagh man will take over as the new Chief Executive of Macra na Feirme later this year.

Dennis Duggan, who is originally from Burgess but now based in Borrisokane, was appointed to the role late last month following the stepping down of Edmund Connolly who had served in the position for eight years.

Mr Duggan joins the youth farming organisation from his post as a senior regional development executive with Enterprise Ireland having worked in the agri-business start up area. While in this role Mr Duggan was involved in establishing the Innovation Arena at the Ploughing Championships which gives agri-companies the chance to win funding for their businesses. In July this year Mr Duggan actively supported 'The Yield Lab Ireland' - a St. Louis Missouri based agri technology accelerator that invests in agri-technology starts ups.

Prior to this, Mr Duggan spent six years with Shannon Development where he helped to establish a computer coding project for school children in Birr, Co. Offaly.

Mr Duggan holds an Executive Masters in Business Administration (MBA) from NUI Galway, and a B.A in Sustainable Rural Development from LIT. Mr Duggan was also a volunteer and board member of Tipperary Regional Youth Service.