Plenty to build on in Tipp football 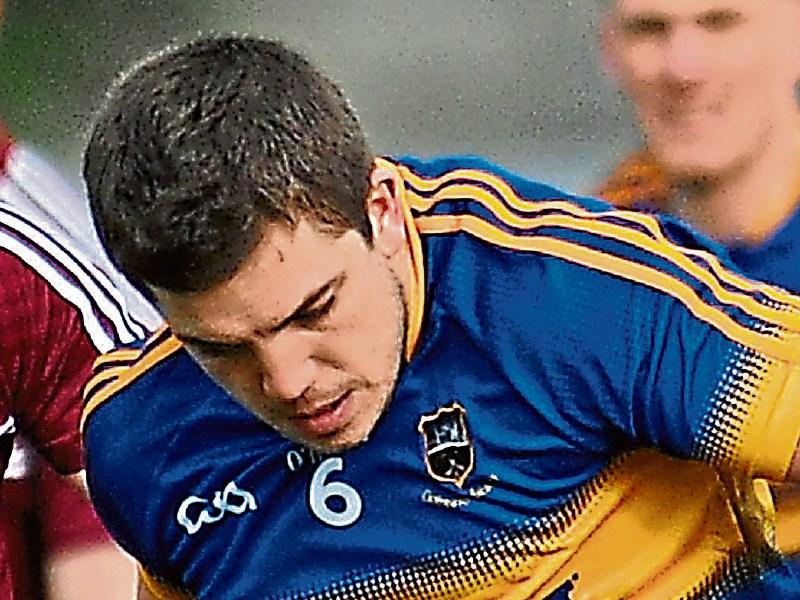 Tipperary's fantastic football year came to an end at Croke Park on Sunday last with a five points defeat to Mayo, but Liam Kearns' charges walked from the hallowed turf at the conclusion with absolutely nothing left on the field of play.

Manfully, they provided the much more experienced and seasoned Connacht side, contesting their sixth consecutive semi-final, with a stern test. Indeed, for a few minutes in the first half, when Tipperary led by three points, a sensational shock was a strong possibility.

But a vital 10 minute period before half-time when the men in Green and Red scored 1-7 to just a single point for Tipp wrestled back the advantage to Stephen Rochford's side and they never surrendered that lead thereafter.

Six points down at the interval, Tipp rallied again and the start of the second half and had reduced the deficit to just two points 12 minutes in.

With seven minutes to go there was still just three points between the sides and still anyone's game, but a rather fortuitous second goal by Conor O'Shea into the Hill 16 end rocked Tipp. It was the the unluckiest of blows against such an honest team.

A minute later, as if matters weren't bad enough, Tipp's Bill Maher was ridiculously red-carded for a harmless-enough looking off-the-ball incident. If red cards were brandished at club games for such offences the referee would end up on his own in the middle of a field. Surely it will be rescinded by the powers that be.

Perhaps the most crucial moment of the game was the first half black card of Tipp's centre-back and lynchpin Robbie Kiely (pictured). After only eight minutes of play the Carbery Rangers and former Arravale Rovers player was sent to the line for what the referee indicated was a pull-down. It was a big call, harsh perhaps, and one wonders if it would be made as easily and so early next Sunday when Dublin and Kerry battle it out. Its affect on Tipperary thereafter was immense. Not alone was Kiely's absence noticed during Mayo's purple patch before the interval when they had their first goal from Jason Doherty, but his loss to the Tipp counter attack was immense as Tipp chased the game in the second period.

It was on these crucial moments that the game was ultimately decided.