Tipp rocked as captain announces he is taking a year out 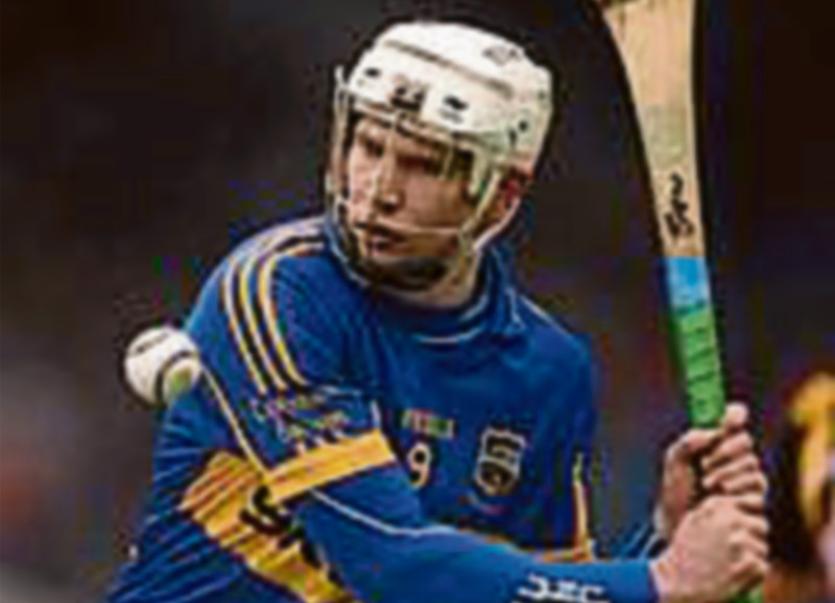 Tipperary have been rocked by the news that captain Peter Acheson is to take a year out from football to travel the world.

The Moyle Rovers man who played such a crucial role in The Premier County's emergence as a force in the football code this season made the decision some time ago and will reluctantly depart from the squad to follow his dream.

Meanwhile, hurling captain Brendan Maher (pictured) has revealed that he would love to try out centre forward again for Tipperary but in the conventional sense rather than in the deepline role he played under the Eamon O'Shea regime.