Thieves take €6,050 worth of tools from Tipperary County Council plant 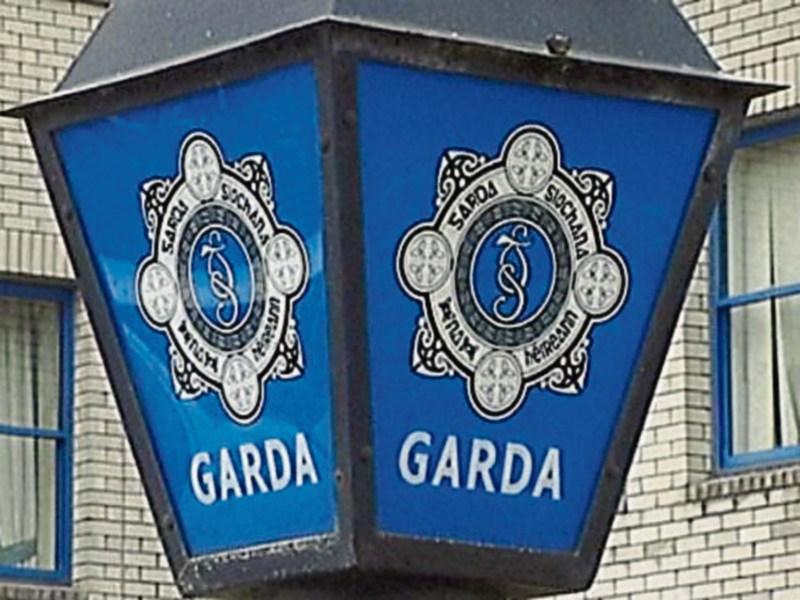 Tipperary County Council has been hit by thieves who stole over €6,000 worth of equipment from one of its yards.

The theft happened at its sewage plant in Borrisokane last Wednesday, August 17, when thieves broke into a store on the site and stole €6.050 worth of tools.

Among the items stolen were consaw, generator and a whacker plate.

Meanwhile, a major anti-crime initiative was launched this Monday between Crime stoppers, the IFA, the Gardai and the DoneDeal website. The campaign is aimed at protecting farmers who are vunerable to theft, with 28,642 farm-related crime incidents reported to Garda since 2010.

The most common incidents are thefts from farm yards, with over 2,000 incidents being reported every year since 2010. The next most common occurrence is theft from outhouses or sheds, followed by burglary.

The campaign is aiming to raise awareness among the public and in particular those in the farming community, of the issue of thefts from farms. This initiative follows the joint campaign run by Crimestoppers and the IFA last year to combat livestock theft.

Farmers are being reminded to sign up to the TheftStop scheme (www.theftstop.ie).