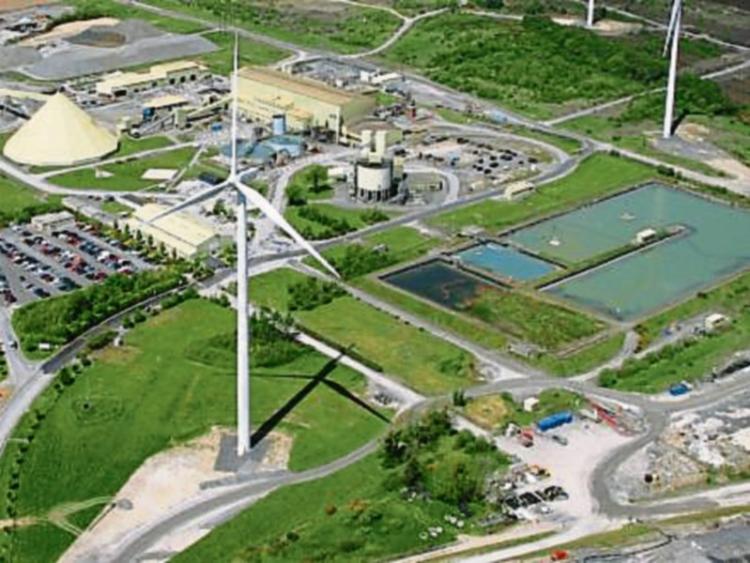 The area around Lisheen Mines in mid Tipperary is in for a major renewal in the coming months, with news that at least two companies are on the cusp of making multi-million euro investments in the prime site.

Concerns about what will replace the well-paying jobs following the wind down of Lisheen Mines over the next two years, were partially laid to rest this week by local Councillor John Hogan.

Cllr Hogan said his sources indicate that at least two leading companies in their fields, are close to finalising deals which would bring dozens of full and part-time well paying jobs to the area in the medium term, and perhaps hundreds of jobs in the long term.

The Tipperary Star cannot publicise the nature of the businesses involved or the exact scale of the investments, due to the commercially sensitive nature of the information. However, Cllr Hogan stated: “There’s talk of a potential 30 to 40 jobs each starting off.”

Vedanta Resources, the Indian based company which owns Lisheen Mines, said earlier this year that Lisheen “has made a hugely valuable contribution to Vedanta and has also made a very positive impact to the local and national economy.”

The mine, which began operations in 1999, employed up to 400 people at full production, and made its last shipment of zinc ore in January this year.

Cllr Hogan, who serves on a local Parish Council, is one of the members calling for Vedanta to ensure that the company appoint a full-time employee to locate new alternative sources of employment for the area while the Mine's operations are fully phased out.

Meanwhile, Cllr Hogan also said locals are generally happy with the state of the Tailings Pond - a waste facility used to process the ore from the Mine.

The Tailings Management Facility (TMF) was designed to impose a minimal impact on the surrounding environment, both during and after the operating period of the mine.