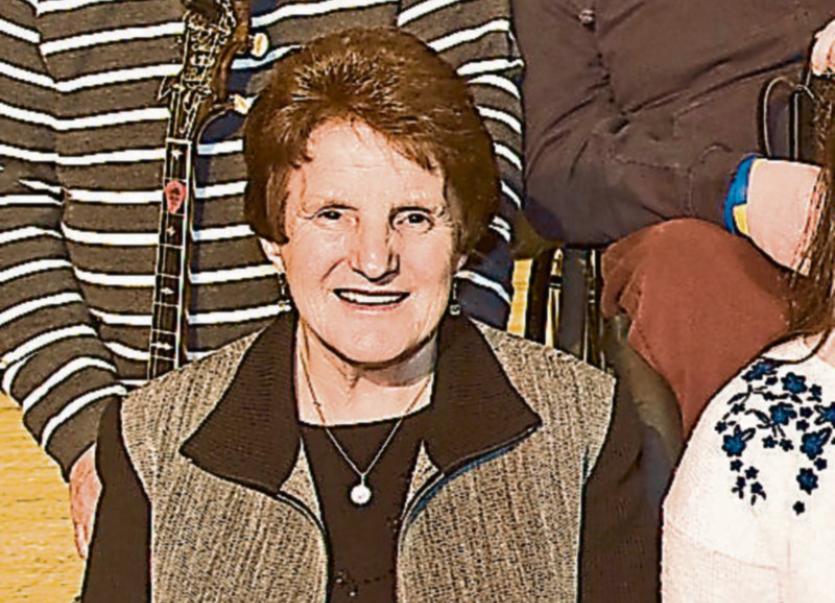 Ormond Historical Society has organised a field trip as part of National Heritage Week, in association with the Portroe Gathering.

The "Walk & Talk about Ancient Rock Carvings" takes place this Friday, August 26, and will centre on a prehistoric site at Lisheentyrone, Portroe. The site includes a pair of of standing stones, a bowl barrow and a large horizontal stone panel of cup marks.

The site is in the region of 4,000 years old and is of a similar tradition as Newgrange, Co unty Meath.

The trip will be guided by Derek Ryan, compiler of the popular blog and Facebook page The Tipperary Antiquarian.

Derek is a surveyor with a strong interest in megalithic monuments and actually discovered the Rock-Art panel which will be featured in the trip. His writings on this site were featured in the magazine Archaeology Ireland in an article entitled Rock Art in North Tipperary Derek's work can also be seen at thetipperaryantiquarian.blogspot.ie.

This event is open to all and is free of charge. The meeting point is Portroe National School at 6.30pm. Bring suitable footwear and clothing for the weather.