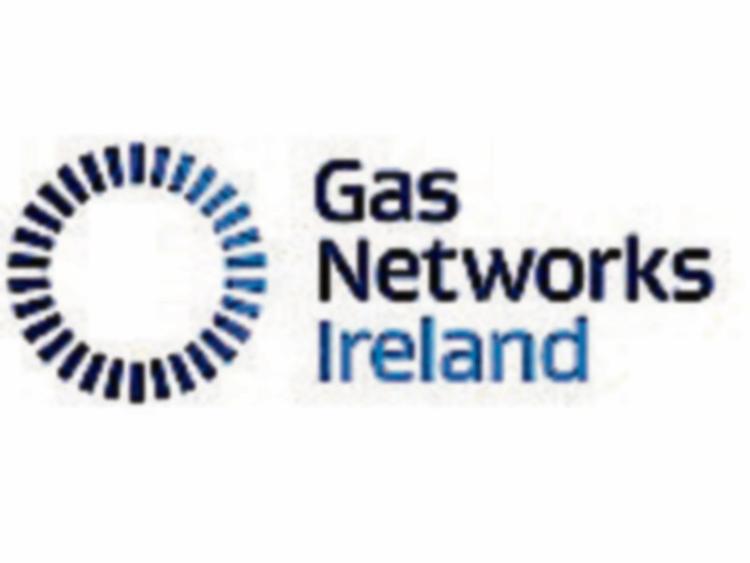 Parents bringing their children to school next Monday could face delays as the next phase of Nenagh's €17m natural gas, water and waste water project commences.

The work will be carried out in two phases and Gas Networks Ireland wrote to all businesses and residents on August 19 to outline how it will progress.

From 7am next Monday, work will take place from MacDonagh Street roundabout to the jucntion with Kickham Street. The south end of Pearse Street will be open to local traffic only while the Kickham Street junction is closed.

It is anticipated that the work will take up to six weeks.

When it is complete the second phase will start from the south end of Kickham Street to the Market Cross. This work is expected to last up to four weeks. The north end of Pearse Street will reopen to traffic prior to commencement of works in this area.

Buses serving Kickham Street will be relocated on a temporary basis, with the Athlone / Limerick bus stop moving to O'Rahilly Street and the Limerick / Dublin buses being relocated to Nenagh railway station.

Diversions will be in place but pedestestrian and emergency service access will be maintained.

Motorosist faced delays along St Conlon's Road over the past few days as the contractor pressure tested the gas pipeline. It expected to complete testing as far as Monaree junction this Thursday, which takes the works beyond the Gaelscoil road entrance - Joe Daly Road / Woodview Close.

However, traffic lights will be back up on St Conlan’s Road early next week to complete the section from Monaree junction to the entrance to Procter & Gamble.

Meanwhile, Tipperary County Council has put plans for Main Street, Borrisokane, on display in the Civic Offices, in Nenagh and Clonmel. Cllr Ger Darcy had asked that the plans be displayed in Borrisokane library. The public has until September 30, to make submissions on the plans.