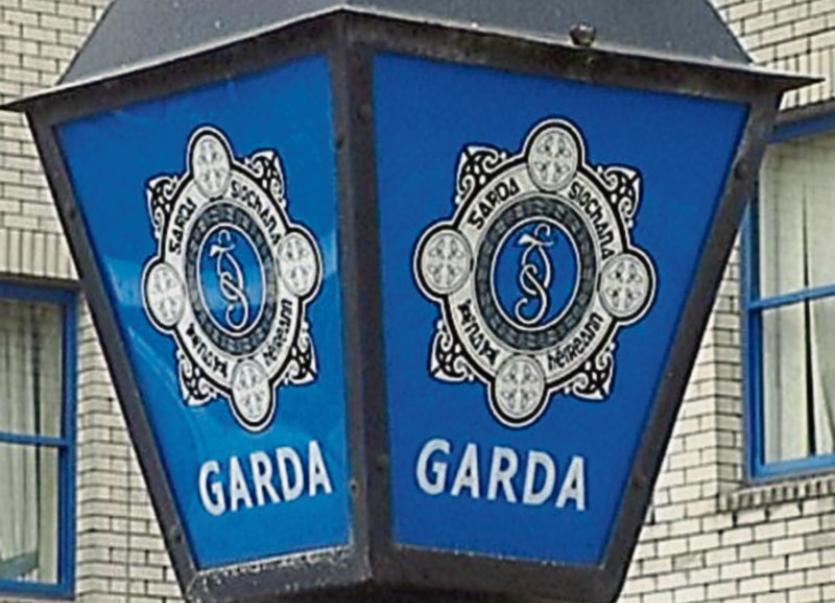 The Gardaí have urged homeowners to be extra vigilant in this the peak holiday season as burglars target temporarily vacated homes.

A spokesman urged property owners going on holidays to ask neighbours to keep a watch out on their homes or inform the gardaí that they are away.

The warning comes after a house was broken into at Cluain Caoin in Nenagh on Monday of last week. A PlayStation and a game, worth a total of €520, were reported stolen by the occupant of the property.

On the same date a male was arrested for a suspected breach of public order at Sarsfield Street, Nenagh. The male is accused of being intoxicated and threatening and insulting members of the public. The incident was reported to have taken place at around 6.45pm.

Also on Monday of last week gardaí in Roscrea arrested an individaul on suspicion of drink driving. The man was taken into custody after he was stopped on the Templemore road at 11.30pm.

Roscrea Gardai are investigating an alleged incident last Friday night last after a woman reported that a tyre on her car parked at Rosemary Square had been deflated and the fuse box of the vehicle pulled out.

There were also a numbe r of public order offences reported in the past week on Flannan's Street and Ormond Keep, Nenagh. Two men were arrested in the early hours of Sunday last. The arrests in Ormond Keep occurred at around 6.50am and those in Flannan's Street 10 minutes later. Gardaí are investigating reports that a male was struck.

In a separate incident, a man was arrested for a suspected breach of public order at the Apple Green Service Station in Birdhill at around 6.30pm on Thursday last. Gardaí in Killaloe detained the individual who was sitting in the passenger seat of a car, reportedly intoxicated and drinking a bottle of beer.