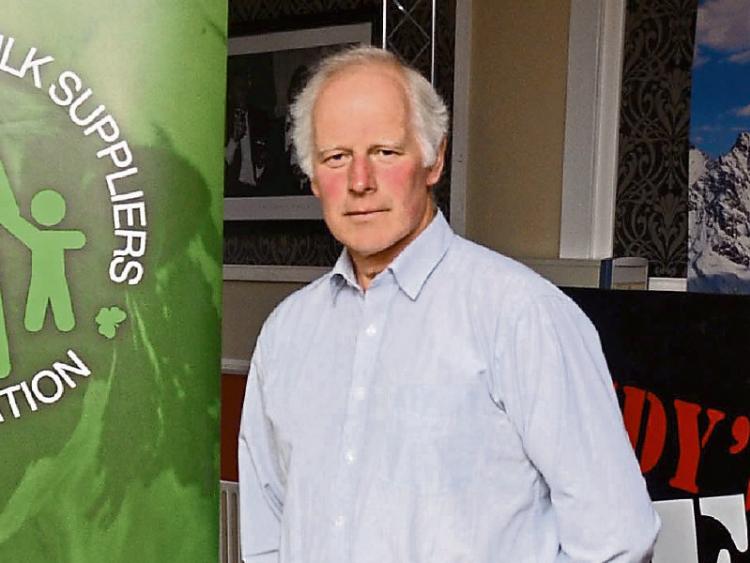 On the basis of the boost to the GDT in the latest auction, the chair of Tipperary ICMSA has stated that the current level of the GDT indicates that milk price should be in the 25-28cpl band for August milk.

Thurles farmer Seamus Troy noted that figure would be significantly higher than current milk prices being paid by co-ops.

Mr Troy said that, taking account of the fact that we were coming out of a slump and even factoring in forward contracts, ICMSA thought it not unreasonable of farmers to expect that Ornua and dairy processors could deliver a price in the lower band of 25-28cpl for August, with further improvements into September.

Mr Troy said that while milk price increases for July were welcome, farmer / suppliers had gone through the peak production period at prices substantially below the cost of production, which had had a massive negative impact of dairy farmers incomes.

“Farmers are engaged in a damage limitation exercise at this stage, and our co-ops are going to have to move milk price up quickly to assist farmers,” he said.

He said that FirstMilk in the UK had increased its B price (based on commodities) by 7p per litre in August compared to June. Their B price is now equivalent to 23cpl for August milk and that this was based on absolute ‘basement’ commodity type products. “It’s a very clear indicator that markets are moving up quickly even for commodity type products.