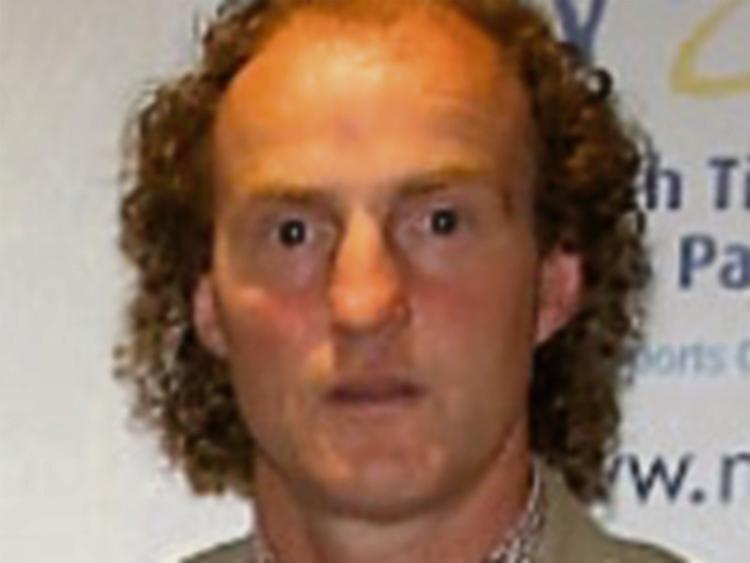 A major jobs announcement is ‘imminent’ at the site of Lisheen Mines in east Tipperary, and more may be in the pipeline in the next six months.

“There at least a couple of businesses serious about locating in Lisheen Mines,” Cllr John Hogan told the Tipperary Star. “And there’s talk of a potential 30 to 40 jobs each starting off.”

The exact nature of these businesses cannot be made public as this information is commercially sensitive. If the second business receives funding, possibly hundreds of jobs could be created long term at the site.

“Others are also at the early stages of investigating the possibility of investing in the site. Our local forum has written to (the mine’s owners) Vedanta, asking them to consider the continuation of a full time employee dedicated to locating alternative industries on the site,” said Cllr Hogan.

It’s understood a local man who chairs the Forum, and whose contract is due to expire shortly, has written to the company asking that the contract be extended.

“We have written to Vedanta in the last week, and we’re waiting for a response. We have regular meetings of the Parish Forum,” said Cllr Hogan, who expects that the first jobs announcement is “imminent”. The second business could take longer, perhaps in the next six to 12 months.

The Vedanta owned Lisheen Mines are expected to remain in place for another two years while the closure of the mine takes place.

A task force chaired by former PD Minister of State Liz O’Donnell, is spearheading efforts to find new industries for the area.

The site has been designated a European ‘Green Energy’ hub, meaning it is first in line for consideration when a new investor comes to Ireland aiming to create new energy sources.

The Lisheen Mines tailings pond is a waste management facility of about 140 acres, and is now more than 80% completely rehabilitated.

The area is now covered in grass, and the local Parish Forum, Tipperary Co. Council, and the Environmental Protection Agency (EPA) are happy that the site has been finished and closed to world class standards, concluded Cllr Hogan.