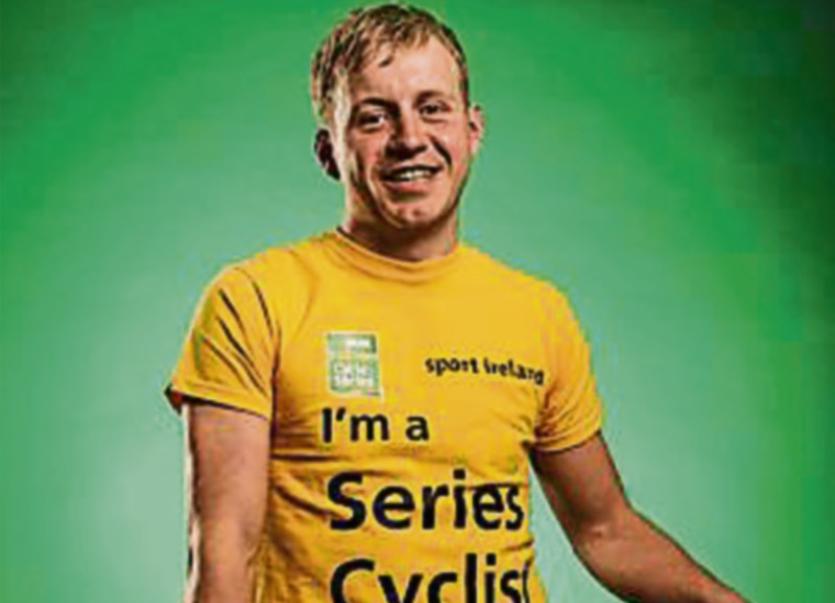 “It doesn't matter how I got there, the important thing is that I got there.”

So said Upperchurch Drombane man Peter Ryan when the fantastic news materialised this week that he would be heading to Rio for the Paralympics after all, just when he thought his dream was dead in the water.

Having invested three years of his life into the training and preparation, the former Tipperary county minor hurling star who was struck down with Lebers desease in 2010, thereby rendering him blind, was over the moon this week, with messages of good wishes flooding in from all over the country, and indeed from further afield too.

Team Ireland was increased to 48 members with the news that Peter and his tandem cycling partner Marcin Mizgakski had secured a place at the Games.

The Court of Arbitration for Sport’s (CAS) decision to uphold the International Paralympic Committee’s suspension of Russia from the Games meant that Ireland had been awarded an extra berth in cycling.

Peter was diagnosed with Leber hereditary optic neuropathy (LHON), a rare genetic disorder resulting in substantial sight loss, back in 2010 at the age of 19. He had noticed that he was beginning to miss small things on the field of play and thought that he perhaps needed contact lenses. However, upon investigation, the problem proved much more sinister and it resulted in a very dark time for the former Thurles CBS student who played Harty Cup for the school and was very highly regarded in hurling circles.

Peter took up the sport of tandem cycling in 2013 and submersed himself in the bid to qualify for Rio and when the call came to tell him that he had made it, it made for huge celebrations in his native picturesque parish in the uplands.

They came out in force to see him off with the local community, which has been so supportive of Peter during his preparations, coming up trumps again to offer their congratulations and best wishes. Upperchurch Drombane is very proud of Peter Ryan and of the manner in which he embraced the cards dealt him life, and just got on with it. He is an inspiring figure in the true spirit of an Olympian.

“I was told by the CEO and Chef-de-Mission and it was fabulous news because three years work had come to fruition. It's not the way we had planned but we don't care what way we got there. I am going there now and that's what counts,” Peter said this week.

Peter had hoped to qualify as a result of a race in South Africa, but a crash-out ended that hope and it looked as though the Games would be a bridge too far.

“That was an injustice in some ways and I thought that the Rio dream had been taken away from me. I suppose I had been grieving the fact that I would not be going, when it all suddenly changed,” said the LIT Limerick strength and conditioning student.

Peter was in no doubt that he would be able to pick up his training programme straight away again having eased off somewhat over the last few weeks.

“I have some hard work ahead of me because I had been planning for a peak for the last three years around Rio, but then that dream had been shot and I cut back on what I was doing. I'm still in very good condition though and I won't be long getting ready for the September 15th date when I'll be giving it my best shot. As an athlete you must be adaptable and this will be a big test,” said Peter who added that he has never rode with his tandem partner previously.

“Marcin has been dropped in it at the last minute as well and we both just want to be as right as we can be for September 15th. It's a great problem to have and it's all systems go right now,” Peter said.

As well as being a supreme athlete, Peter has been a very inspiring figure for people in Tipperary as he went about overcoming his disability by doing something very positive.

He has spoken to many school groups and teenagers about his story, informing them that they should follow their dream and seize whatever opportunities come their way. He has not cursed the darkness and wallowed in self-pity following the massive setback he received - instead he found a way to channel his anger and frustration in a very positive manner. There's a life lesson there for everybody and Peter is the embodiment of it.

Tipperary people will be glued to their TV's to cheer on Peter when his races come up and the good wishes of everyone in The Premier County travel with him to Rio.