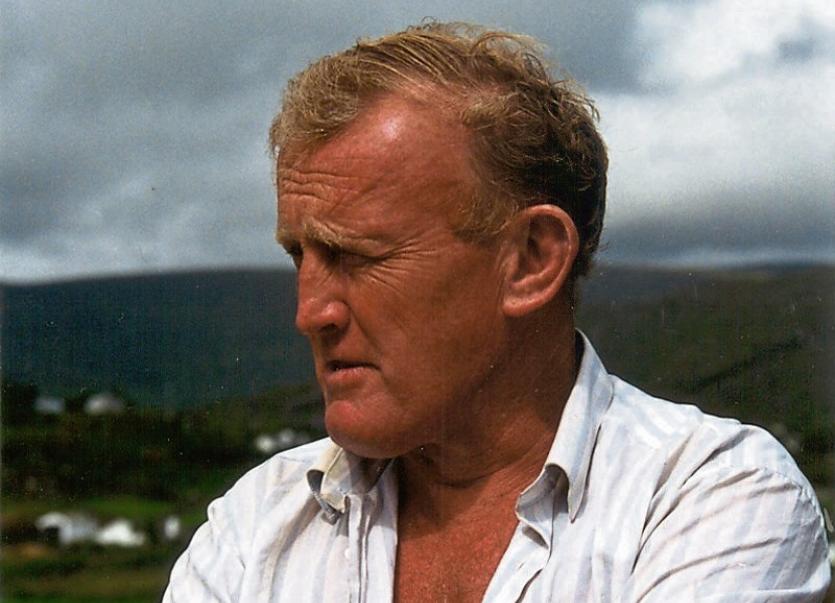 Mr Deasy from Carrigahorig, Terryglass, was a long serving member of Fine Gael in Tipperary and was a substitute for the party for the EU Parliament after sitting MEP John Cushnahan decided against running again in the 2004 European elections.

“He was very intelligent and full of integrity. He would always do the right thing,” said the Fine Gael councillor

Mr Deasy was very much into green energy and the environment and was a strong supporter of making sure the Ballybrophy branch line remained open as he was a big believer in public transport, she said.

Mr Deasy had canvassed for her when she was first elected to the then North Tipperary County Council in 2004. Cllr Bugler said he would be missed by Fine Gael in Tipperary.

Ireland South MEP for Fine Gael Sean Kelly, who also offered his condolences to the family, described Mr Deasy as a “man before his time”.

During Mr Deasy's time in Europe, he was head of financial services with the European Economic and Social Committee as well as its head of computing and telecommunications. Before returning to Ireland to farm, he was deputy to the director of the Common Organisational Structure of the Committee of the Regions and the ESC.

“He was well qualified,” said Mr Kelly. “We have a dearth of people like Rickard in the Commission at present. Hopefully, people will be inspired to follow in his footsteps.”

Mr Kelly recalled Mr Deasy as an “extremely intelligent and sensitive man”, with whom he had had “wonderful discussions”.

He recalled canvassing with Mr Deasy in last February's general election and said Mr Deasy had a logical and well formed view on all issues.

“He will be fondly remembered,” said Mr Kelly.

The chairman of North Tipperary IFA, Tim Cullinan, said Mr Deasy had been born into a family steeped in politics and farming politics.

Mr Deasy's father, also Rickard, was the second president of the IFA from 1962 to 1967 and his brother Ruaidhri was its deputy president in 2001.

“He was a perfectionist. He was totally devoted to his family,” said Mr Cullinan.

The IFA chairman said that Mr Deasy was a committed European who had dedicated his life to working in the EU. “He was one of the most efficient officials while he was there. He worked professionally for the good of the EU and wanted all countries to work together,” he said.

“Politics broke out in him when he returned home and he was 100 per cent involved in Fine Gael,” said Mr Cullinan.

He said Mr Deasy also had a huge love of nature and was deeply involved with the local Lough Derg diving group.

Mr Deasy was the eldest son of the second IFA president, also Rickard. Known as Rickardo, he died in the early hours of Sunday morning August 21.

He served in the European Commission for up to 20 years before returning home some 10 years ago. As well as being able to speak multiple languages, Mr Deasy received an economics degree from Trinity College Dublin.

Mr Deasy's funeral Mass was held in the Church of the Immaculate Conception, Terryglass, on Saturday, August 27, with burial afterwards in thelocal cemetery.