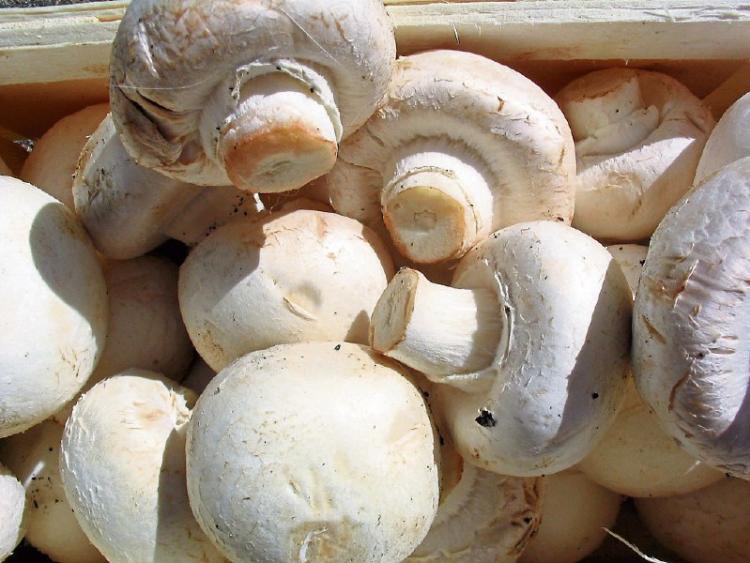 The loss of more than 70 jobs at a Tipperary Mushroom Factory has been described as “a hammer blow” to the local community and agri-business sector.

This morning (Wednesday) the employees were sent home from the Schiele and McDonald Mushrooms factory in Tipperary Town. The campany has been in operation for 17 years.

Managing Director Peter McDonald described it as a sad day for him, his family and his workforce. He said he tried everything to keep the facility open and it had survived the recession. However after the recent Brexit vote Sterling fell in value and this hit the company hard, lowering their earning capacity by 17%.

The company grew 1.58 million kilos of mushrooms annually with most of it being exported to Britain.

Tipperary TD, and Fianna Fáil Spokesperson on Food and Horticulture, Jackie Cahill has said that thejob losses are is “hammer blow to the local community, and Tipperary’s agri-business sector.”

“The company have claimed that the sharp drop in the sterling exchange rate following the Brexit vote in June, and the company’s dependence on the English export market, has forced this decision.”

“Only last month, I raised this issue, and called on the Minister to intervene by implementing the exceptional State Aid measure allowing for a short term loan to be provided to the company to cater for liquidity gaps which companies in the Fruit and Vegetable sector can access.”

“Mushroom farmers, in Tipperary, and all over Ireland, are facing this challenge on a daily basis. Their margins have been shredded, and are now in loss-making territory,” added Cahill

“9 in every 10 mushrooms grown in Ireland are exported to the UK. 3,500 jobs are at risk in 60 companies if these challenges with sterling exchange rates continue.”

“The Minister needs to understand that this sector, in particular, requires support to transition to a post-Brexit world,” added the Fianna Fáil Food and Horticulture Spokesperson.