Bitter war of words over new patient unit for Clonmel

Lowry defends announcement after being accused of going on 'solo run' 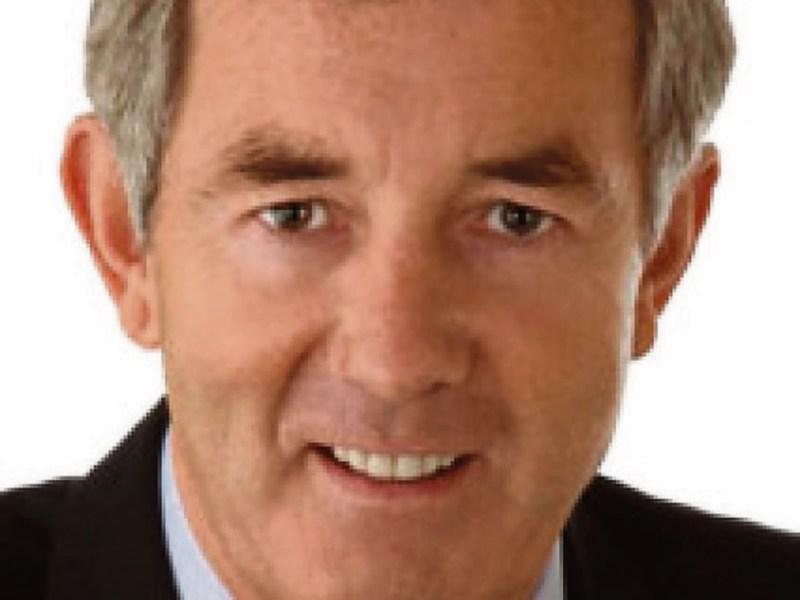 An overcrowded South Tipperary General Hospital is at the centre of a major political storm as it desperately awaits the provision of extra beds and staffing.

The announcement led to allegations that he had entered a deal with Health Minister Simon Harris in return for supporting the government.

Minister Harris said this week that no deal had been done with Deputy Lowry and said he had met Deputy Lowry just as he had met the other Tipperary Oireachtas members to dis cuss the hospital .

A spokesperson for the hospital stated that while the proposal was being discussed it had yet to get the official go ahead.

Independent TD Mattie McGrath this week accused Deputy Lowry of engaging in a “solo run” which was a retrograde step.

He insisted that nothing had been decided, nothing was sanctioned yet” he said.

In response Deputy Lowry accused Deputy McGrath of being bitter that he didn't get to announce plans for the unit and staff at the hospital.

Health spokesperson for Labour Deputy Alan Kelly said the political in-fighting was embarrassing and it would be better if people could work together to deliver long term investment for the hospital.

Deputy Lowry said he was the only TD in the county to support the government and if he had not voted for Enda Kenny that day, the country would have had to have another general election.

“No other TD in this county was prepared to elect a government that day” he said.

Deputy Lowry said he was amazed with all of the negativity since the decision was announced.

“This is the first real breakthrough for the hospital in many years. I am satisfied this will work as an interim solution and in the long term the hospital needs to be included in the Capital Development Programme” he said.

He said the site at the hospital for this new unit was assessed and evaluated. He was hoping that any difficulties that may arise concerning planning could be overcome. The question concerning planning permission, and if it was needed for the project, still had to be resolved.

Deputy McGrath said it was a pity that the issue of the hospital had been politicised in an individual way.

He pointed out that he and former ministers Tom Hayes and Martin Mansergh and Deputy Seamus Healy had always worked together as a team on hospital issues.

“We need the services to the public to be improved and we need unity, united action, not solo runs like this, they're not helpful” he said.

Deputy McGrath said he had brought the issue of such a unit to the Taoiseach and the then Minister for Health Leo Varadkar and then to Simon Harris when he was appointed.

“We need to have investment in our hospital and the new forty bed unit will only be a temporary arrangement” he said.

Deputy McGrath said Deputy Lowry had a habit of announcing things that failed to materialise such as the casino and a by-pass for Thurles.

Former minister Tom Hayes said that he along with Seamus Healy and Mattie McGrath had put forward proposals to former Health Minister Leo Varadkar. He believed that this new unit proposal was a natural follow on of those discussions.

Deputy Alan Kelly said the HSE had confirmed to him that no decision had been made regarding the Winter Funding Initiative.

He understood a decision would be made in mid September regarding what options to proceed with in relation to South Tipperary General Hospital.

Deputy Kelly said the use of Our Lady's Hospital in Cahsel would be among the options to be considered along with the option of the modular unit and other options.

“Whatever option is decided on we have to ensure it will have an immediate impact on alleviating the overcrowding at Clonmel.” he said.

Deputy Kelly said the number one priority was to ensure that Clonmel was top of the list on the capital investment plan of the HSE so that long term investment can be delivered .

In a statement the South South West Hospital Group said the option of a patient hotel for South Tipperary General Hospital was currently under discussion.

“To date, South Tipperary General Hospital has had no official confirmation that it is to receive any beds relating to the patient hotel concept.” went the statement.

“There is currently a capacity issue at South Tipperary General Hospital and additional beds are required to reduce the numbers of patients awaiting inpatient beds on trolleys, and to function at normal operating levels." concluded the statement.

“The situation will not improve unless long-term capital investment is committed to by the Government.”

“We have a facility in Cashel, Our Lady’s, that received considerable investment in recent years, and is lying idle with the doors locked. It makes no sense for us to keep this facility closed as winter approaches.”

“Surely, beds in the South Tipperary General Hospital can be freed up almost immediately by transferring non-acute patients to Our Lady’s in Cashel, ensuring that those with a need for acute, and sub-acute care, can be looked after in Clonmel” said the recently elected TD.

“There are no guarantees that some of the recent proposals will work. A back up plan is needed, and re-opening Our Lady’s with increased resourcing, investment and technical support is a quick win for the people of South Tipperary,”he said.

“I am concerned that some of the basics of the Patient Hotel proposal haven’t been agreed yet. Are we confident that it will meet HIQA standards, or will the structures require planning permission? he asked.