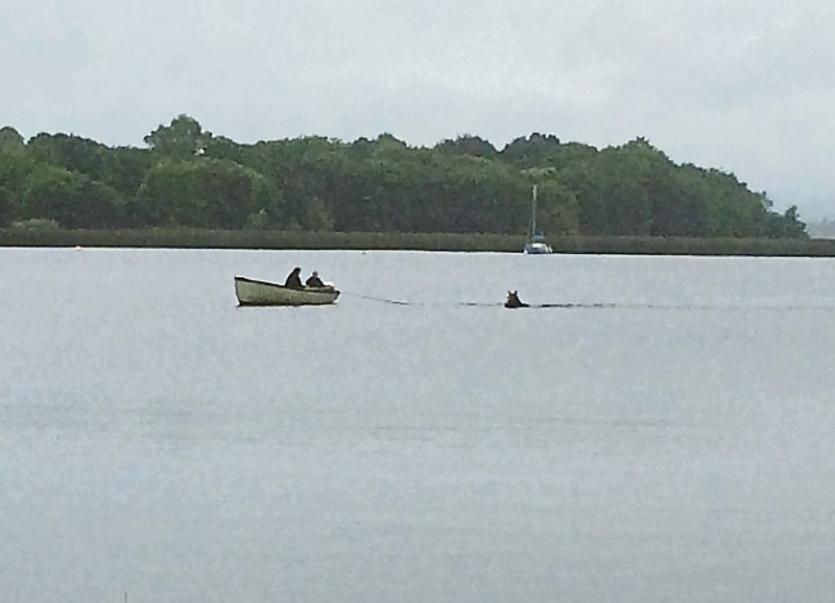 The residents of the lakeside village of Dromineer are up in arms over dog fouling and people exercising horses in Lough Derg.

“The problem with horses is nearly on an industrial scale,” Donal Whelan, chair of Dromineer and District Development Association told the Tipperary Star. “And we have a running problem with dog fouling.”

He said there was a need for Tipperary County Council to replace the signs banning horseowners from using the village's shingle beach where many children swim.

“People are coming with horse transporters and towing horses behind fishing boats. We have people on boats and some coming from the town that just let their dogs off,” he said. “We have enough dog poo without having horse manure.”

Mr Whelan pointed out that there was a bylaw stating that dogs had to be on a lead but claimed they “never see” a warden in Dromineer. “The main problem is we have no council supervision and no visable signage.”

He said that it was unfair for the local caretaker to have to clean up other's people's pet mess. “Anybody with a dog should clean up after them. It goes with the responsibility. And there are lots of other places around the lake where you can take your horse.”