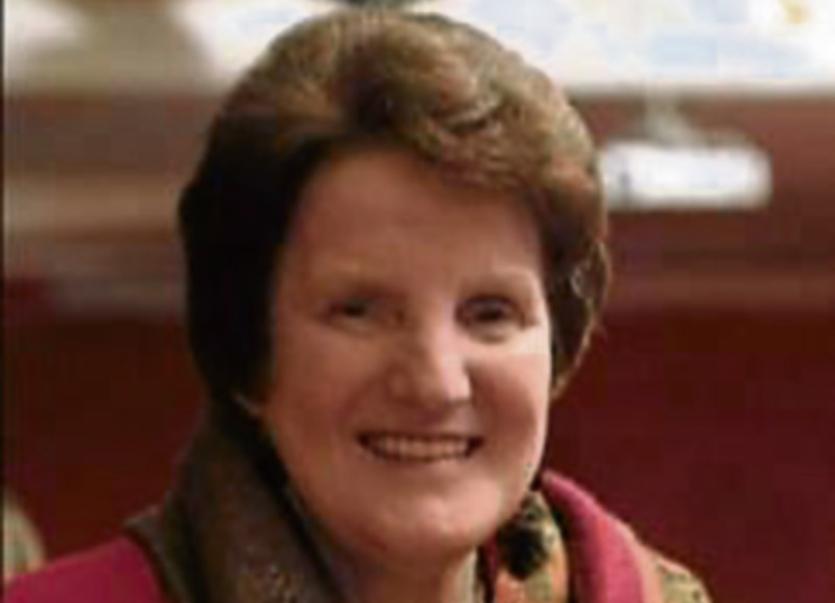 Nora is one of Ireland’s leading exponents in the art of traditional singing and has achieved five All-Ireland titles.

A member of the world renowned Brú Ború group, Nora has toured all over the world promoting Irish song.

She has released two solo albums to date and has performed on numerous radio and television programmes.

A native of Toomevara, Nora has resided in Nenagh for many years and will participate in the Irish music event taking place at Brú Ború in Cashel  this Culture Night from 8pm-10pm.

Culture Night will be held on September 16 and organising groups and venues are putting final plans in place for the 32 free events planned for County Tipperary.