Joyce in for Fennelly 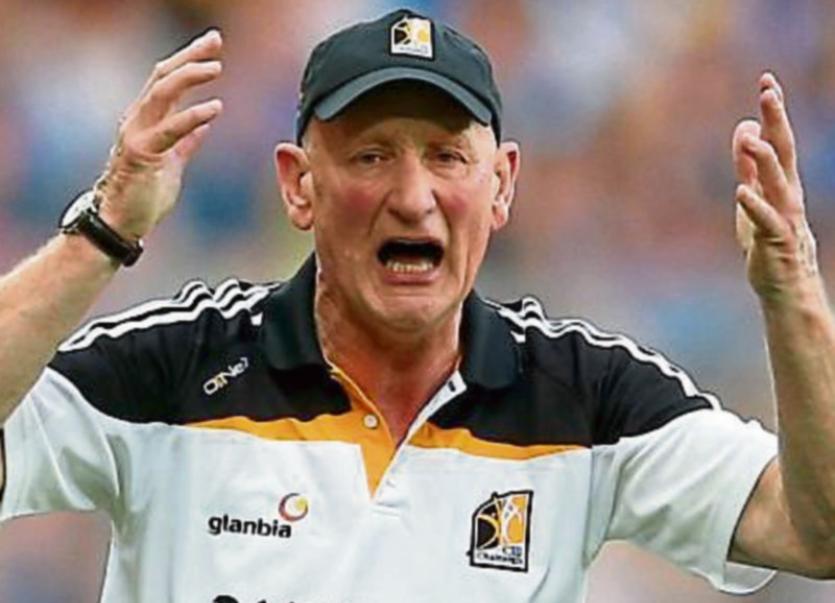 Kilkenny manager Brian Cody has given a championship debut to Kevin Kelly in Sunday's All Ireland final against Tipperary.

Kelly, along with the other corner forward Liam Blanchfield, will play in their first All-Ireland final.

Ballyragget man Kelly joined the Cats’ panel last year and has made appearances as a substitute in the past, though this will be his first start.

Kieran Joyce comes in at centre back in place of the injured Michael Fenelly with Conor Fogarty partnering TJ Reid at midfield.