Tipperary down the Cats to claim Liam McCarthy Cup 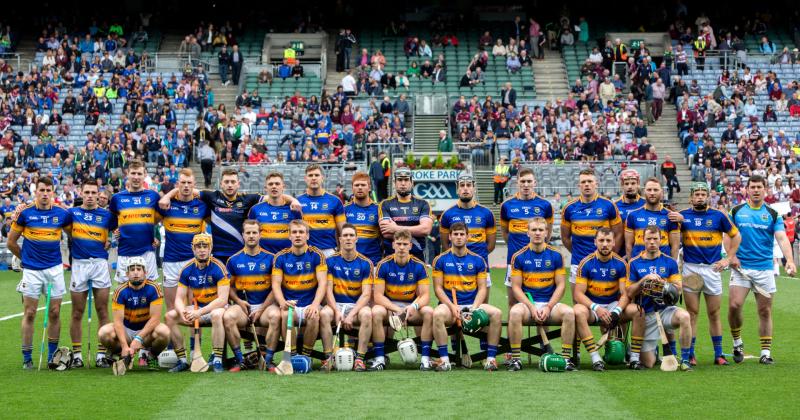 Tipperary bridged a six year gap to claim the Liam McCarthy Cup in rocking Croke Park this afternoon to end Kilkenny's  bid for three in a row.

Two second half goals from John O'Dwyer and John McGrath sent Premier supporters in the packed out Croke Park into seventh heaven before captain Brendan Maher climbed the steps of the Hogan Stand to accept the Liam McCarthy Cup - the fourth Borris-Ileigh man to do so.

This victory was fashioned from an ethos of hard work and yet despite the gap, champions Kilkenny came back time and again trying to create the goals to drag themselves back into the game. Tipp held solid and the nine point victory was no more than they deserved having led at the break by two 0-14 to 0-12.

Thurles will be the place for huge celebrations tomorrow evening when the two cups will come home to Semple Stadium  for the first time since 1949.