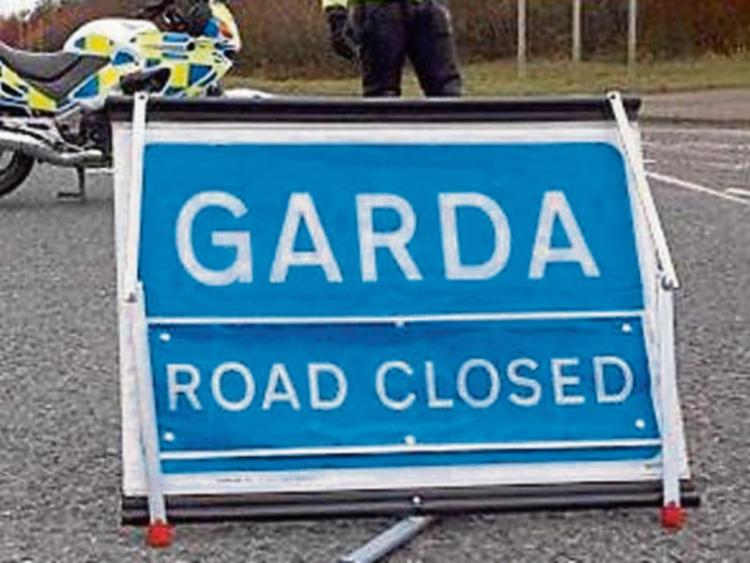 A terrible tragedy has claimed the life of a young mother, just as she was taking a phonecall regarding her newborn daughter on the M8 near Cashel.

The family of Nicola (Louise) Kenny are being comforted this week after the horrific crash which occurred on the northbound lane of the M8 motorway between Junction 9 and 10 near Dogstown, Cashel, at around 12.35pm.

It's understood that Nicola, who was in her mid 20's and from Kennedy Park Thurles, was taking a phone call in relation to her baby Lily Rose in a Dublin hospital, when the car pulled into the side of the road.

A truck was involved in a collision with the car, in which two other passengers were present. Nicola was pronounced dead at the scene by Emergency Services.

The other two women (aged in their early 50's and mid 50's) were brought to University Hospital Limerick and South Tipperary General Hospital, Clonmel. The driver of the truck, who is understood to be from Northern Ireland, was uninjured, though very shaken by the incident.

This brings to eleven the number of people who have died on Tipperary's roads this year. Witnesses can call Garda hotline: 01 6662071,

Nicola is deeply mourned by by her new born daughter Lily Rose, her parents Patrick and Ann, brother Patrick, sister-in-law Anne Marie, her grandmothers Mary and Ann, uncles, aunts, godchild Teegan, nephew Darragh, cousins, relatives and a wide circle of friends. May She Rest In Peace.

Her Funeral arrangements are as follows: Reposing at Hugh Ryans' Funeral Home, Slievenamon Road, Thurles on Wednesday, 7th September from 4pm to 7.30pm. Arriving at the Cathedral of the Assumption, Thurles, at 8pm.