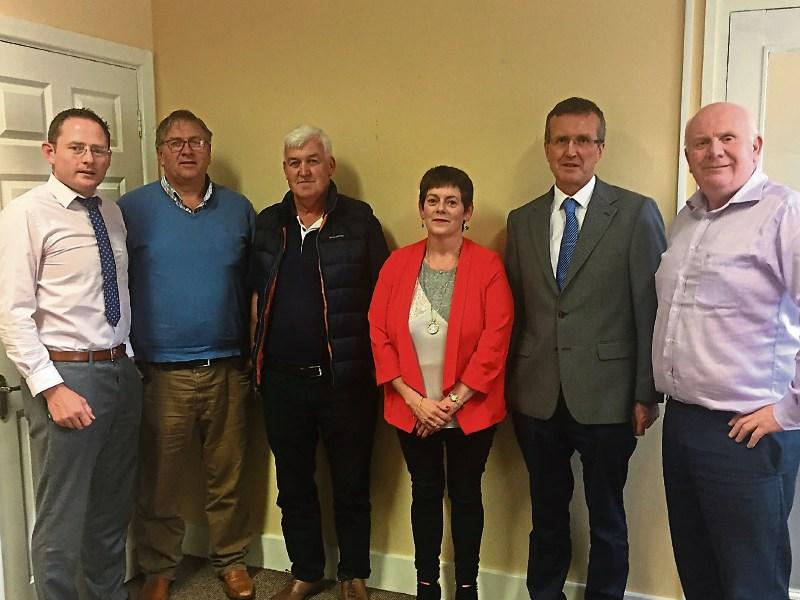 Tipperary IFA is demanding that the Government puts in supports for grain growers if they are to come through thecurrent crisis on cost and income.

This is the fourth year of low prices for grain, but 2016 is the worst year with continuing poor prices and low yield.

Emphasising the need for urgent intervention, he highlighted that grain grower numbers in Tipperary had dropped from 1,000 during the beet growing years down to less than 500 now.

“If we don't do something, we are going to lose the grain industry,” he said.

He said grain growers had got a “raw deal” under the last CAP negotiations and there was a need to relook at Greening, which, he said, was fine for areas such as the Paris Basin, and the three-crop rule.

“Grain farmers were left out of TAMS but while they are in TAMS 2, the Minister needs to increase the grant for them from 40 per cent to 80 per cent for the storage of fertilizer,” said Mr Cullinan.

The IFA chairman, who is a pig producer, pointed out that there would be huge savings if he could bring his slurry to grain growers. The same would apply for dairy farmers.

He also said that there was a need to increase GLAS payments in a bad year.

“Extra payment or compensation would bring a few pounds into the system,” he said.

Mr Cullinan also believes there is a need for some sort of support payment for those who are signed up to the quality assurance scheme.

“There is no payment for quality assurance,” he said. “It costs the producer.”

Mr Cullinan called for “joined-up thinking” in all areas of farming, saying it would be “win / win” and tick all the environmental boxes.

“I am realist. I produce pigs. I need grain,” he said.

The local farm leader also revealed that there was a shortage of straw at present and put this down to more and more grain farmers leaving the sector.

Mr Cullinan pointed out that any loss of income for grain growers would affect the wider economy.

“We have no big factories and we can't expect to get too many factories. It's the local farmers that keep the local economy going,” he said.