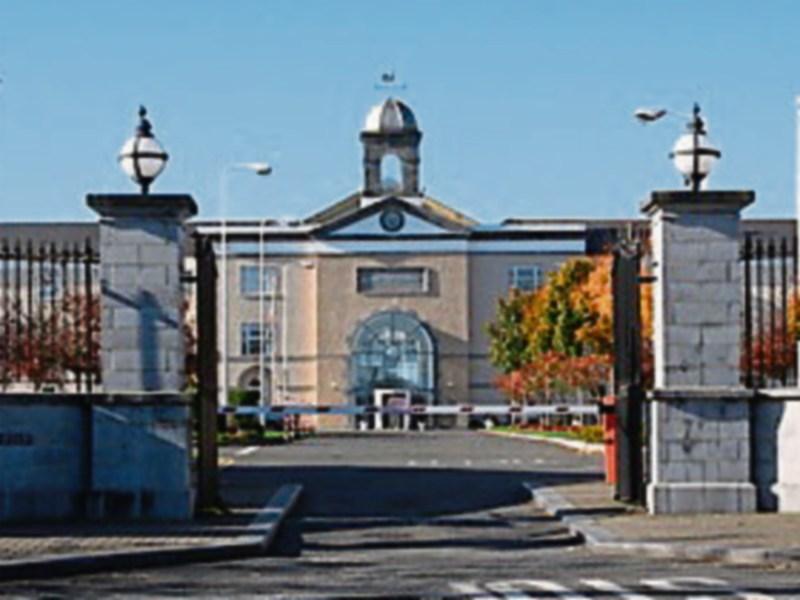 Cleaners working in Templemore's Garda College have announced their intention to engage in industrial action unless their pay and conditions are improved.

Some 31 cleaning staff in the College met last week to discuss their options.

The group had balloted for action with their trade union IMPACT back in July regarding their concerns. It's understood the proposed work-to-rule action will commence on September 19th unless the group's demands are met.

As well as cleaning, the staff also have to make up beds and carry out other duties which are considered outside their normal duties.

On Monday, IMPACT released a statement saying they would back their colleagues in Templemore.