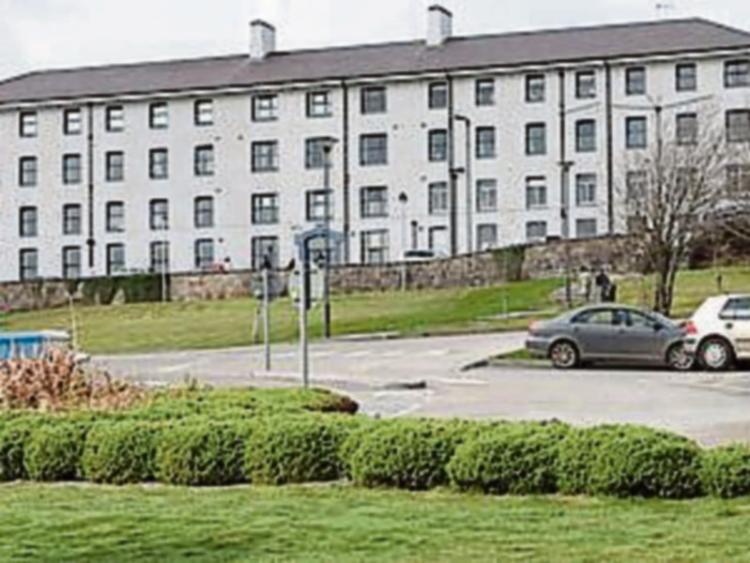 Cashel's Cllr Tom Wood has entered the fray over the controversial way in which the “patient hotel” at South Tipperary General Hospital which was announced by Deputy Michael Lowry and subsequenty dismissed by other Tipp TDS and the HSE saying nothing is decided.

Cllr Wood described the spat between Tipp TDS as a “premature Christmas pantomime” in a statement to the Tipperary Star.

Cllr Wood said he had tabled a question as a member of the Regional Health Forum for its meeting in Cork on September 22.

“In fact I tabled it on August 4 when the first article appeared in the media about this modular patient hotel and after Minister Harris saying that the final decision rested with the HSE,” he said.

Cllr Wood's motion asks, will the 40-bed unit, at an estimated weekly cost of €60,000, regarded as an interim solution to relieve the trolley situation at South Tipperary General Hospital, be in place before the onset of winter, as expected by the consultants who met Minister Harris earlier this summer?

He has also tabled a motion that the forum call on the HSE personnel to “finally get to grips with the situation at Our Lady's Hospital, Cashel, the Le Cairde Unit on the hospital complex as St Patricks' Hospital, as all pronouncements to date have failed to materialise.”

He is also calling on the area manager for community, primary and continuing care to come to Cashel at the earliest opportunity to address the concerns of staff, patients and families.