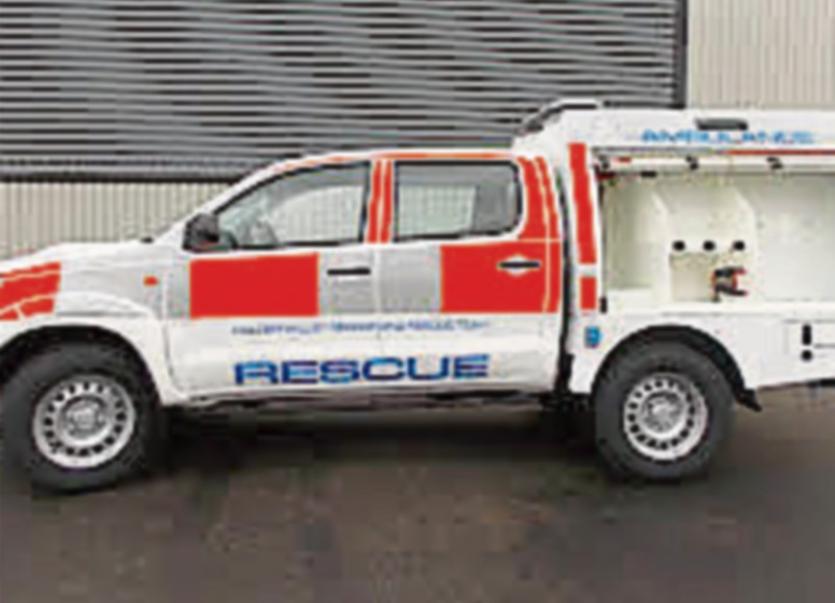 An injured hiker was stretched off the slopes of Galteemore on Saurday afternoon by mountain rescuers.

The Coast Guard Rescue helicopter, South Eastern Mountain Rescue, Gardai and HSE Ambulance crew were involved in the joint operation to rescue the man who sustained a leg injury

The walker was hiking with a companion at about 800m on the north side of Galteemore facing into the Glen of Aherlow when he suffered the injury and was unable to get off the mountain.

His friend raised the alert by phoning Thurles Garda Station at 12.30pm.

It was windy and there was poor visibility due to mist and fog.

"Initially it appeared that Coast Guard Rescue helicopter 117 would be able to extract the injured walker but deteriorating weather conditions prevented this," he told The Nationalist.

Tipperary based members of SEMRA were first to reach the casualty and were joined by other rescuers who travelled from several locations around the South East.

They carried the injured walker off the mountain by stretcher and brought him down to the Black Road near Skeheenarinky where he was treated by the SEMRA team doctor and then taken by ambulance to hospital.

The South Eastern Mountain Rescue team has been called out 11 times to rescue people injured or stranded on mountains in the South East region so far this year.