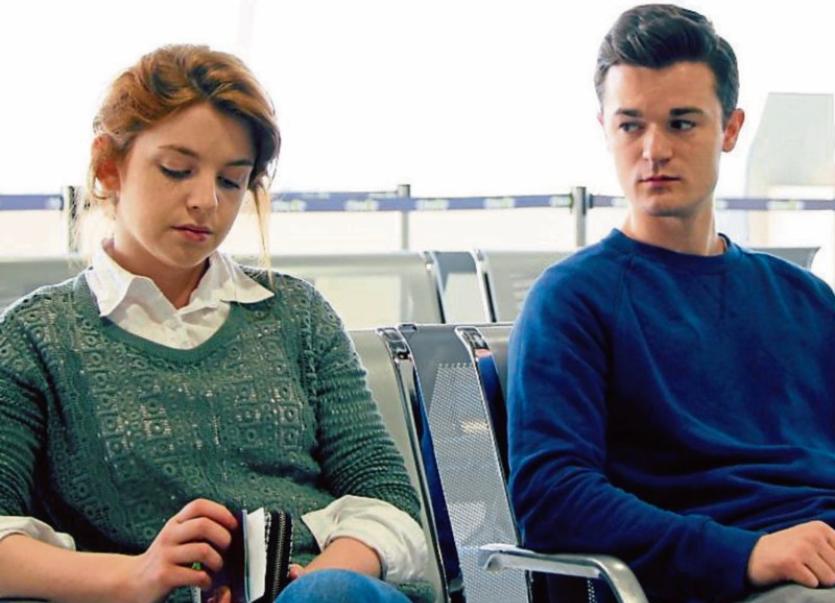 Nenagh movie director and screenwriter Tom Ryan is to be honoured in America next week for his work.

The talented film-maker is to receive the Rising Star award at the Irish Screen America festival in Los Angeles where his latest move, Twice Shy, will be shown on September 25.

Twice, Shy, which was partly shot in Nenagh, will also be shown at this year's Cork Film Festival in October.

In wining the award, Tom has beaten off competition from Oscar winner Room, and Queen of Ireland, which focuses on Rory O'Neill, better known as drag queen Panti Bliss.

“To win the Rising Star award in LA is an incredible honour and a great confidence boost going forward in my career. To have our movie go up against other Irish films such as Room and Queen of Ireland and to come away with an award like this is incredible,” Tom told the Tipperary Star.

And not forgetting the week that was in it with Tipperary winning two All-Irelands, Tom said: “ Between this news and our All-Ireland wins it has been an amazing week, and, hopefully, the start of great things to come.”

Twice Shy successfully premiered at the Galway Film Fleadh and was only one of a handful that played to sold out houses.

Twice Shy will also be shown at the Indie Cork film festival and Tom said: “It's an honour to be returning to the Indie Cork film festival. Mick, Una and all involved with the festival have been incredibly supportive to me since the debut of my first feature film Trampoline at Indie Cork a few years ago. They have a built a wonderful community of filmmakers and artists. It's fantastic to be invited back this year with my second feature film Twice Shy,” said Tom.

Twice Shy tackles the issue of abortion and revolves around a young, unmarried couple - played by Iseult Casey in her screen debut and Shane Murray-Corcoran - who set off on a road trip from Ireland to London as the result of an unplanned pregnancy. The film portrays their journey, through the ups and downs of their relationship and features support from a stellar cast including Ardal O’ Hanlon (Fr Ted); Pat Shortt (The Guard, Calvary); Mary Conroy (Ros na Run) and Paul Ronan (Love / Hate).

Twice Shy is Tom's second movie, having previously won accolades for the budget feature Trampoline, which was also shot around Nenagh.

For his latest film, Tom has teamed up with producer Fionn Greger, who works with Amazon as a producer in London. Fionn, who studied at UCC, met Tom in London where they worked together some years back.

“Indie Cork is a festival that showcases must watch films from Cork, Ireland and world. It's a privilege for us to play Twice Shy here and I hope audiences enjoy it as much as they did in Galway,” said Fionn.

Twice Shy also features the music of Puckaun singer / songwriter Molly Sterling, Ireland's entry into Eurovision 2015, as well as music from Republic of Loose, Ash, The Corrs, Gavin Jones and Natasha Slater. The original score was composed and arranged by Patrizio Knight.