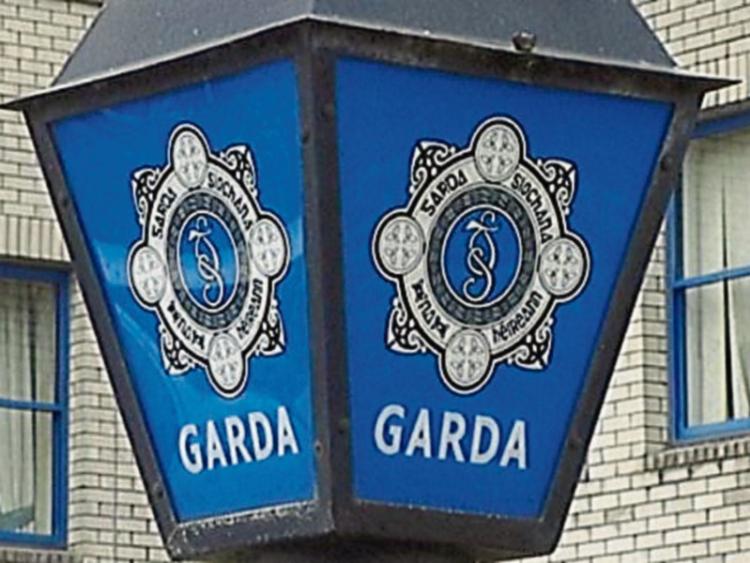 A man suspected of breaking windows in a property at Nenagh Railway Station on Sunday night last was arrested by gardaí.

Meanwhile, gardaí in Newport are investigating the theft of two tyres which were taken off an Opel Corsa parked at Rosehill Drive in the town on Monday night.

Four people suspected of stealing goods from the Tesco store in Nenagh on Sunday afternoon were later apprehended by gardaí.

On the previous day in Nenagh a car parked in the driveway of the Castlewood housing estate was stolen. The Skoda Octavia was later found crashed in Limerick. A man is helping gardaí with their inquiries.