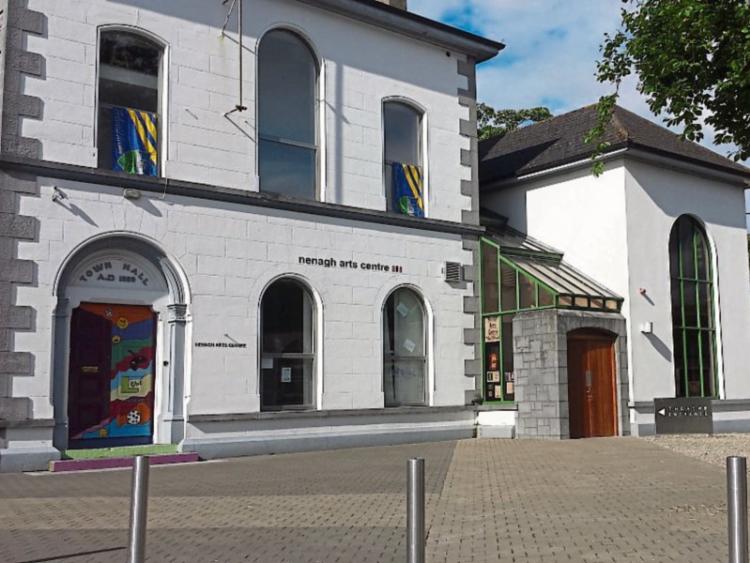 The move was announced on the centre's website this Thursday afternoon.

“It is with great regret that the board of Directors of Nenagh Arts Centre Limited make the following announcement:

“A meeting of the creditors of the Company will also be held on 20th September.

“The board hopes that a solution can be found to keep the building open for activities. We would like to thank staff and patrons of the Arts Centre for their support over the years.”