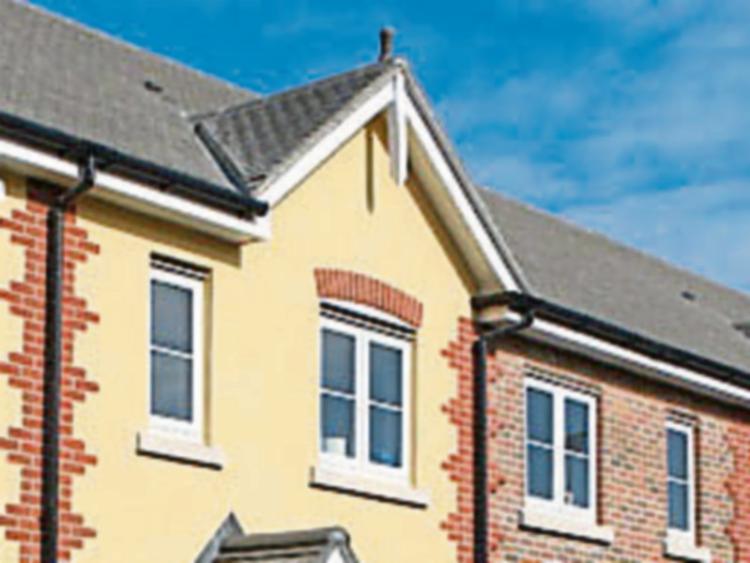 An Bord Pleanala has rejected an appeal by residents in Millersbrook on the Borrisokane road against a decision by Tipperary County Council to allow a small housing development in the area.

Developer Brendan Galvin had orginally applied for eight houses on waste ground to the rear of his own property, but this was redued to six by the council.

However, An Bord Pleanala has decided that seven houses may now go-ahead on the site, with some modifications to two of the units. Mr Galvin has owned the site since 1971. In making its ruling, the board went against the recommendation of its inspector, Brid Slattery.

The appeal had been brought by Martin Boyle and others of 3 The Oaks, Millersbrook, and by Millers Brook Management Limited, care of Margaret Ryan and Company of Slievenamon Road, Thurles.

The residents were not against the development, as such, but had raised numberous issues, including maintenance, access rights traffic safety and that the development was excessive and represented over-develelopment.

However, the board ruled that the proposed development would be acceptable in terms of residential amenity and traffic safety and convenience and would be in accordance with the proper planning and sustainable development of the area.

It granted permission for the development subject to 22 conditions.

The board's reason for not accepting its own inspector's recommendation was because it considered that it had sufficient information to make a decision and that some of the matters of concern to the inspector were civil matters which did not preclude granting of permission.