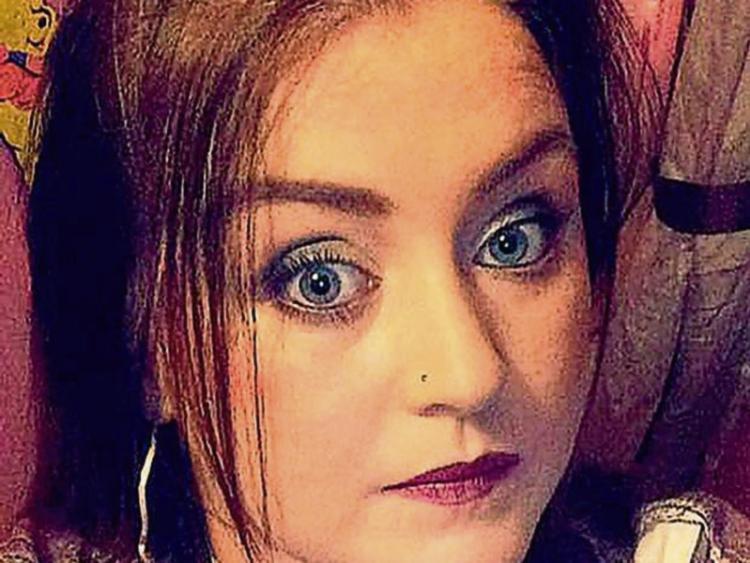 The funeral has taken place in Thurles of tragic 26 year old, new mother, Nicola Kenny, who died on Monday following a motor accident in Tipperary.

Huge crowds attended the burial of the Tesco employee who died only two days after giving birth to her little girl Lily Rose - Nicola had been taking a phonecall from a hospital in Dublin giving her good news of her daughters condition, when the car in which she was a back seat passanger was struck from behind by a truck as it was parked on a hard shoulder - she died instantly and her mother Ann and sister Irene were seriously injured.

Ann attended the funeral today in the packed Cathedral of the Assumption alongside her husband Patrick, her son Patrick and extended members of the family.

There was a huge media presence as the Kenny and Whelan families tried to come to terms with their grief.

Nicola was described as being a 'bright, bubbly and warm character' during the Mass which was concelebrated by Fr Vincent Stapleton and Archbishop Kieran O'Reilly.