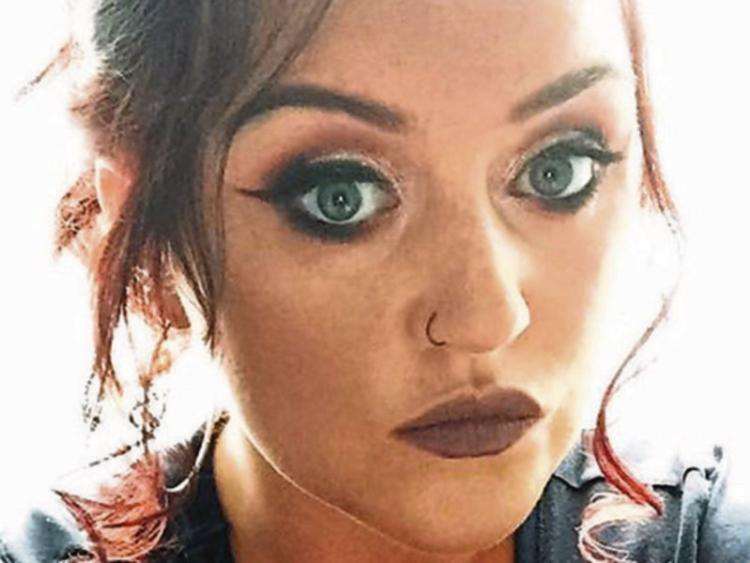 Gardaí investigating the fatal collision which resulted in the death of Thurles woman Nicola Kenny, are renewing their appeal for information regarding the crash.

The fatal road traffic collision which claimed the life of the young Tipperary mother involved a car and a truck on the M8, noorthbound between Junction 9 and 10 (Dogstown, Co Tipperary). at about 12:25pm on 5th September 2016.

Nicola Kenny was pronounced dead at the scene and two other women, both in their 50s, were brought to University Hospital Limerick and South Tipperary General Hospital, Clonmel.

All three had been travelling in the same car. The driver of the truck was uninjured.

The investigation into the collision is ongoing.

A Garda spokesperson said: “we wish to renew our appear for any motorist who may have been travelling on the M8 road between junction 9 and 10 north bound between 12pm and 12.30pm, or who observed the vehicles prior to the collision or indeed the collision itself to contact the Gardai in Cahir Garda Station at 052 7441222 or any Garda Station.”