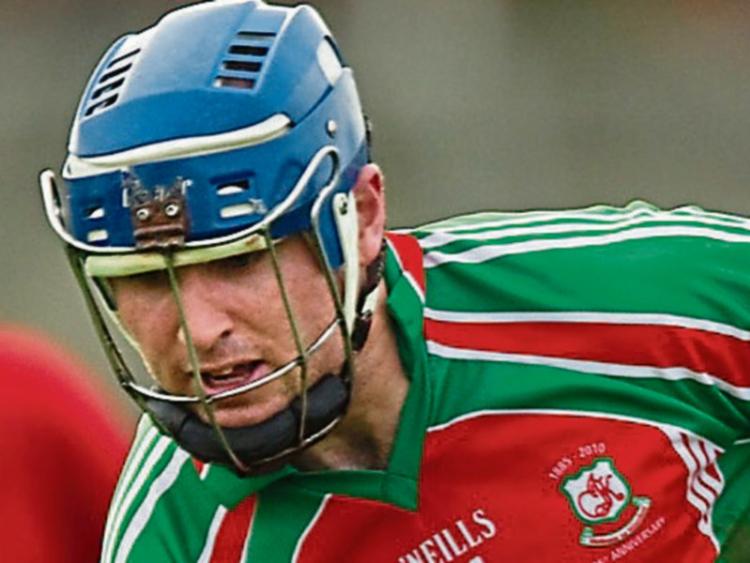 Cometh the hour, cometh the man!

The South senior hurling final at Clonmel Sportsfield this afternoon ended in great excitement with Mullinahone dethroning the reigning champions Killenaule with the last puck of the game.

Six minutes into injury time the sides were level and a replay looked very much on the cards. But as the crowd waited for the referee to blow, Eoin Kelly won a high ball at the hospital side of the field and earned a free from referee Noel Cosgrave. With the last puck of the game, from a difficult angle, the 2010 All-Ireland winning captain held his nerve and delivered the coup de grace to send his team and the sizeable Mullinahone supporters into a frenzy.

Mullinahone had looked the more likely of winners all through and following a fourth minute goal from Graham Horan led comfortably by 1-6 to 0-3 after 20 minutes. Outplayed up to this point, Killenaule hit back with an Eoin Barry goal after a long clearance by goalkeeper Jonathan Gleeson and 'The Robins' were back in the game.

At the end of the first half, in which Eoin Kelly and John 'Bubbles' O'Dwyer shared six frees, the Kickhams led 1-9 to 1-6.

A talking point at the break wasn't the frees Bubbles had converted but rather two easier “bread and butter” type frees that the brilliant forward would normally put over. Killenaule would rue these missed chances by the end of the day. Bubbles missed with another very scoreable second half free also.

A second goal for Mullinahone within a minute of the re-start by Michael Dunne gave the challengers the tonic start on a day when a swirling breeze made things difficult. However, four unanswered points, including three frees from Bubbles had the margin back to two seven minutes in.

The game ebbed and flowed throughout the second period with both sides having periods of superiority with Kevin Walzer putting in a man of the match performance in the Mullinahone defence throughout.

Three points from play from Bubbles, Eoin Barry and a huge effort from Joe O'Dwyer levelled the game at 2-13 to 1-16 with full-time approaching.

But in time added on the real excitement came.

Firstly a super move started in the backline by the outstanding Kevin Walzer and involving Luke Mullally and Sean Curran was finished by former two-times All-Star Paul Kelly for the lead point.

Three minutes into added time Liam McCarthy Cup medal winners from last Sunday, Bubbles and Kieran Bergin combined, in a one-two, for Bergin to hit a glorious point off his left from 65 metres for parity.

And just when it seemed another day beckoned, Eoin Kelly, as he has so often in a glorious club and county career, delivered like a hero with the last puck of the game.

Even before Sunday's South final both sides were safely through to the last 16 of the County Championship, along with fellow South team Carrick-on-Suir.