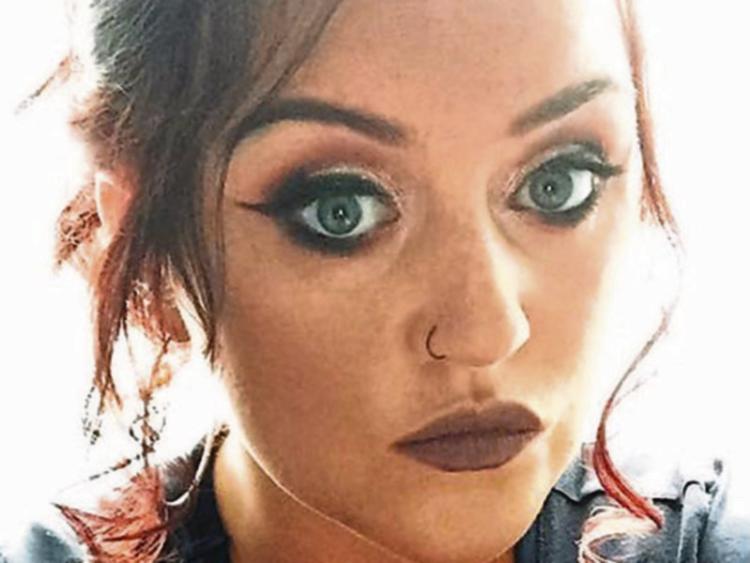 The injured aunt of 26 year-old Thurles woman Nicola Kenny, who was tragically killed in a collision on the M8 Cork/Dublin motorway near Cashel last week, continues to be treated in intensive care at Limerick Regional Hospital this week.

Gardai have re-issued an appeal for anyone who witnessed the accident at Dogstown between Junctions 9 and 10 of the M8 on Monday, September 5 or who witnessed both vehicles involved in the crash in the moments leading up to the crash to contact Cahir Garda Station.

Nicola Kenny from Kennedy Park, Thurles was a back seat passenger in a Ford Focus car that was stopped in the hard shoulder of the motorway when a truck collided with it at approximately 12.25pm on September 5. She had given birth to her baby daughter Lily Rose only the day before.

She was speaking on the phone to the hospital about her daughter's condition when the accident happened. Nicola was pronounced dead at the scene while her mother Ann and aunt Irene Whelan, who was the car's driver, were both hospitalised with injuries.

The Armagh man, who was driving the truck involved in the crash, was arrested by gardai and detained overnight for questioning. He is currently out on bail in relation to other matters not connected with the crash while gardai prepare a file on the accident for submission to the DPP.

Nicola Kenny had worked at the Tesco store in Thurles and books of condolences to her family have been opened at her former work place and at Tesco in Clonmel.

There were heart breaking scenes at Thurles's Cathedral of the Assumption last Thursday as hundreds of mourners gathered to pay their last respects to the young mother, who was granddaughter of the three-time Tipperary All-Ireland senior hurling medallist Paddy Kenny.

The Requeim Mass was concelebrated by Fr. Vincent Stapleton and Archbishop of Cashel & Emly Most Rev. Kieran O'Reilly. Nicola's injured mother Ann attended the Funeral Mass in a wheelchair. She was joined by Nicola's father Patrick, brother Patrick and other family members.

Chief celebrant Fr Stapleton told the packed Cathedral that Nicola's sudden passing had left a cloud hanging over all of them and none more so than her family and many friends, neighbours and work colleagues family and friends.

He said Nicola's last great joy in life was to become a mother and he offered prayers for her daughter Lily Rose and asked Nicola and God's guardian angel to continue to watch over her from heaven.