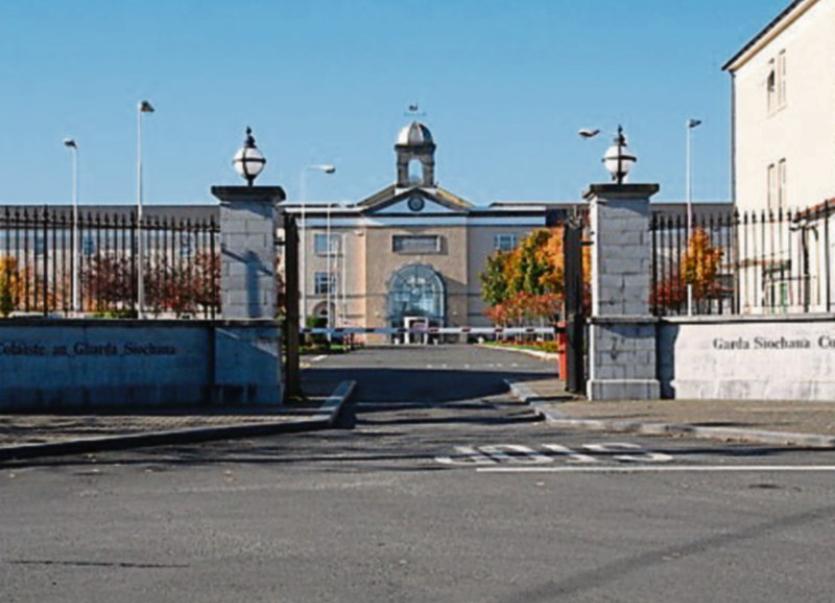 Proposed industrial action by the cleaning staff in Templemore Garda College, may be be postponed pending the outcome of talks between their trade union and their employers.

The cleaning staff are demanding better pay and conditions, including that female staff be paid on the same basis as male staff.

A branch of the trade union IMPACT had called for a 'work to rule' action to commence on September 19th next, on behalf of the workers in the College. Some 30 state employees are affected.

It's understood Garda management have now stepped in and asked the Workplace Relations Commission (WRC) to resolve the situation.

This week, branch representative Ellie Brennan told the Tipperary Star that the proposed action may be suspended pending talks between their local union branch and the Garda authorities.

The local branch executive are due to have talks this Thursday (Sept. 15th), where it will be proposed that the work-to-rule will be postponed.

“It will be postponed while the talks are going on. But that has to be agreed by the FGE (Federated Government Employees) branch of IMPACT on Thursday,” said Ms Brennan. FGE represents cleaners, service officers and some of the lower grades in the Civil Service. “We're being invited to the WRC, and we're putting that motion to the local branch, to see if that's the best way forward,” added Ms Brennan.

If the motion is adopted, talks between the FGE and the Garda employers will commence in the WRC some time in the next two weeks.

At issue is management’s failure to hire enough staff to deal with increased student numbers as Templemore becomes fully operational.

IMPACT has also raised health and safety concerns, and staff are also frustrated that they are expected to carry out a wide range of extended housekeeping duties without receiving any additional reward.